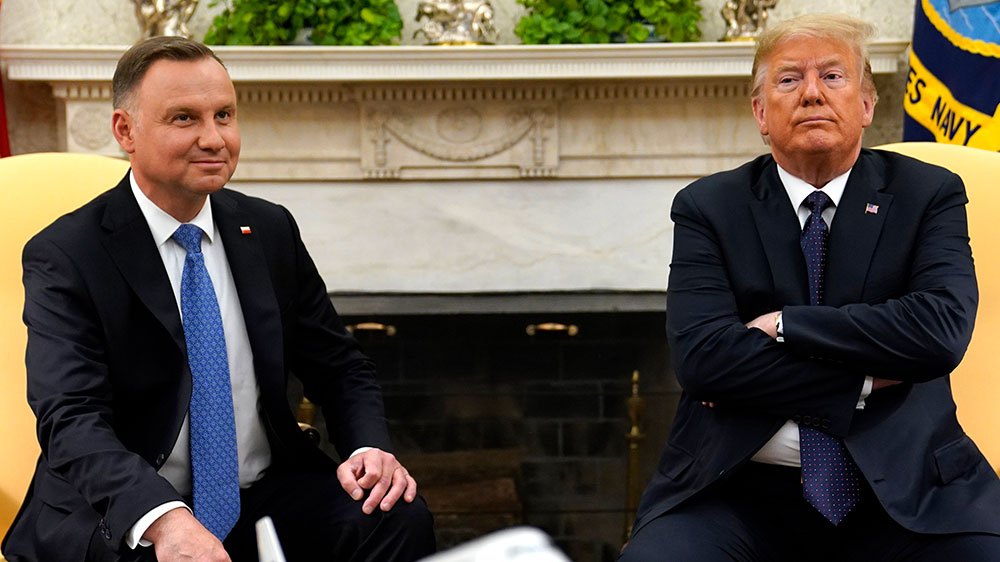 The Polish government has decried social media platforms’ (mis)handling of US President Donald Trump’s accounts as Warsaw prepares to pass its own legislation to stop ideological censorship.

Under the country’s new anti-censorship law, “removing lawful content would directly violate the law, and this will have to be respected by the platforms that operate in Poland,” he explained to Polish outlet Rzeczpospolita.

PM Mateusz Morawiecki made similar comments earlier this week, though he did not mention the US president by name. “Algorithms or the owners of corporate giants should not decide which views are right and which are not,” he wrote on Facebook.

There can be no consent to censorship.

“Censorship of free speech, which is the domain of totalitarian and authoritarian regimes, is now returning in the form of a new, commercial mechanism to combat those who think differently,” Morawiecki continued.

?? PM @MorawieckiM on censorship in social media and regulations of social networks. pic.twitter.com/umWCvJJqGo

— Chancellery of the Prime Minister of Poland (@PremierRP_en) January 13, 2021

The new anti-censorship law, first unveiled last month, will allow users whose content is taken down by the Big Tech companies to petition a special court if they believe the content did not violate Polish law and should be restored. The user may first file a complaint to the platform, which has 24 hours to restore the ‘offending’ content if they agree it does not violate Polish law.

If the platform refuses, however, the user has 48 hours to petition a court newly created for this purpose. Should the court find in favor of the censored user over a seven-day consideration period, the censoring platform can be fined up to €1.8 million.

Polish government figures, especially those on the right wing of the political spectrum, have had their own struggles with Facebook censorship in the past. The platform kicked Konfederacja party MP Janusz Korwin-Mikke off the site in November despite some 780,000 followers, alleging he had repeatedly violated “community standards.”

Morawiecki has called for the EU to adopt similar rules for governing social media, though the multinational group’s current trajectory seems to lean toward punishing platforms for not removing ‘offensive’ content quickly enough.

However, individual countries such as France are starting to push back against the dominance of Big Tech. French finance minister Bruno Le Maire recently referred to the tech titans as a “digital oligarchy” and “one of the threats” to democracy.

As when Poland first announced the new rule, social media users tired of being tread on by Facebook and Twitter expressed their approval.

Poland takes on Big Tech censorship. The Polish government is enacting a law to protect the free speech of its citizens. https://t.co/I19tSHSvmZ