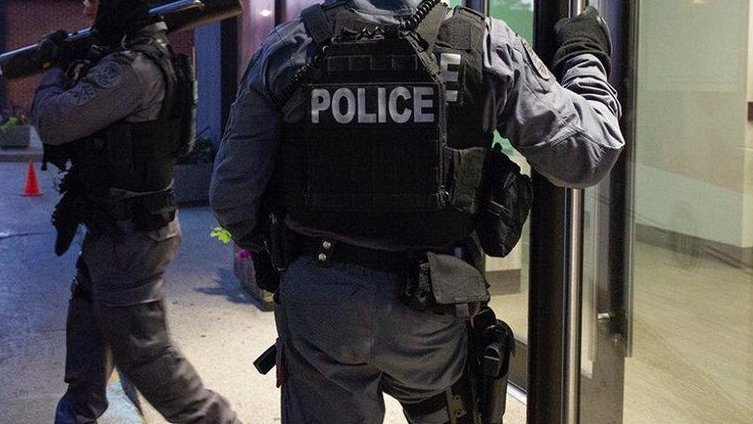 The Special Investigations Unit is investigating after they say a Toronto police officer shot a man in the Scarborough Junction area.

Police responded to the area of Midland and Eglinton Avenue after several callers reported hearing multiple gunshots and seeing cars fleeing the area around 8 p.m.

A man with a gunshot wound was taken to hospital with serious but non-life threatening injuries.

Police say two people were taken into custody at the scene.

The circumstances surrounding the shooting police-involved shooting have not been released at this time.

The SIU is an independent agency that investigates reports involving police and other officials where there has been death, serious injury, sexual assault or discharge of a firearm at a person.