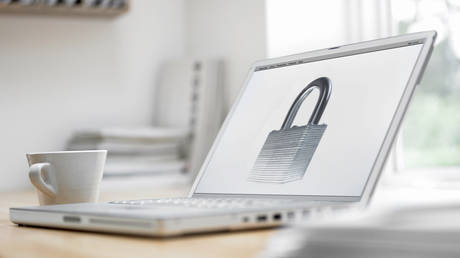 Web operators in Hong Kong have been warned they face being blocked by the region’s domain registrar under a new policy banning “inappropriate content,” including any deemed illegal or “disruptive to the operation of government.”

The Hong Kong Internet Registration Corporation (HKIRC) alerted people who hold ‘.hk’ domains to its new Acceptable Use Policy via email and through an announcement on its website.

The policy is to enter into effect on January 28, the agency said, and will require that websites don’t “contravene any applicable local, national or international law” and aren’t “contrary to the public interest (including but not limited to disrupting the operation of the Government of the Hong Kong Special Administrative Region).”

While the web domain company’s policy is not due to start until later this month, the first reported casualty of new internet restrictions in the region was HKChronicles, a website used by activists to promote their pro-democracy campaign and publish the personal details of figures such as police officers and their relatives.

Hong Kong Broadband Network (HKBN) said it had blocked the website in compliance with the national security law.

While internet activity and access in mainland China is largely censored by the government, Hong Kong has, until now, been free from the same sort of restrictions under the “one country, two systems” policy.

Activist Wong Ho Wah, a candidate for Hong Kong’s legislative body, decried the new measures, declaring that “the government has the responsibility to explain the justification and the rationale of the action.” While the government has not yet responded, a spokesperson for the HKIRC said its new policy “does not intend to regulate the content of the individual websites.”

Beijing’s increasing legislative and political reach over Hong Kong, particularly the security law which sparked the protests, has raised concerns that it is seeking to assert control in violation of the agreement made when the UK returned the colony in 1997. At that time, Beijing pledged not to make political or economic changes in Hong Kong for five decades.

On Thursday, a further 11 people were arrested in Hong Kong on suspicion of aiding a dozen pro-democracy activists in their attempt to flee the city and evade arrest in an ongoing crackdown following the 2019 protests that gripped the city.