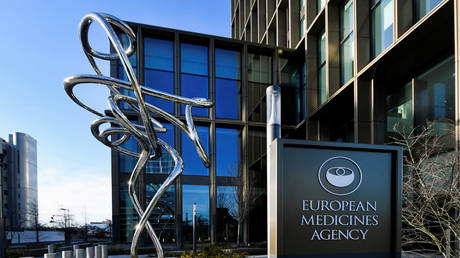 Emails related to the vaccine evaluation process were leaked following a December hacking attack on the EMA, the European drug regulator, the agency said, adding that data was “manipulated” to undermine trust in the vaccines.

A batch of “unlawfully accessed” documents obtained by hackers that has since been posted online includes “internal/confidential email correspondence dating from November, relating to evaluation processes for COVID-19 vaccines,” the European Medicines Agency (EMA) said in a statement on Friday as part of its ongoing investigation into the December incident.

The watchdog specifically stated that some emails posted by the hackers were “manipulated by the perpetrators prior to publication in a way which could undermine trust in vaccines.” It did not provide any further details as to which specific parts were changed and in which way.

Instead, it repeatedly said in its statement that the high speed of the vaccine authorization in no way affected the “high-quality standards” of their scientific assessment, and that “the evidence shows convincingly that the benefits of vaccination are greater than any risks of the vaccine.”

The EMA reported in early December that it was targeted in a cyberattack and that an investigation was launched into the incident. At the time, it did not provide any details.

Earlier this week, media reports indicated that a trove of data allegedly stolen by the attackers from the EMA surfaced on hacker forums on December 30. According to the media, the leaked data includes email screenshots, EMA peer review comments, along with some documents and PowerPoint presentations. Nothing has been reported on the exact content of the data so far.

Pfizer and BioNTech said in a joint statement that data related to the vaccine jointly developed produced by the two companies “had been accessed” during the breach. The EMA recommended the Pfizer and BioNTech shot for authorization in late December.