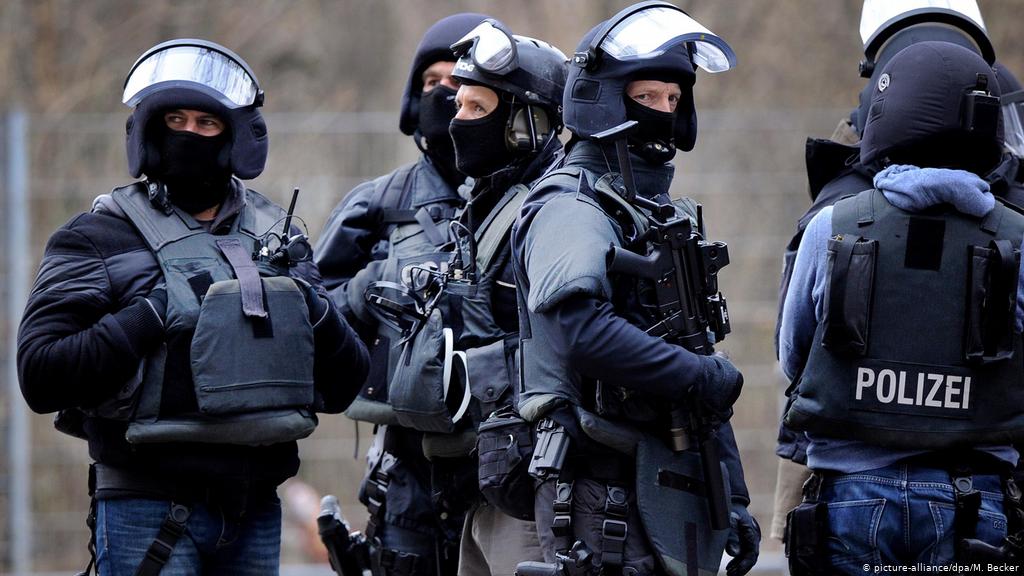 Parts of Frankfurt Airport were evacuated on January 16 and temporarily closed to the public, as police conducted an “ongoing” operation.

Rumours and speculation circulated online, but the details around the incident have since been clarified.

Frankfurt Airport’s Terminal 1, as well as its attached regional train station, was closed on Saturday evening, as the airport’s police service launched an  “operation.”

State and federal police were involved in the operation, and the airport police wrote on Twitter that one piece of abandoned luggage had been investigated and found to be safe.

One video which quickly circulated online appears to show a police officer pointing a gun at somebody lying on the ground inside the terminal. Airport authorities, however, have cautioned against speculation and urged the public not to share videos of the “ongoing” operation.

Frankfurt Airport is the fourth-busiest in Europe by passenger numbers, and the busiest by cargo traffic. A bombing at the airport in 1985 killed three people and injured more than 70.

According to DW, Police at Frankfurt Airport eventually reopened the terminal after it and the airport’s regional train station were closed during the investigation of an “abandoned piece of luggage later found to be harmless.”

According to Aditya Raj Kaul, a self described “independent journalist” a brief exchange of fire occurred between Police and the suspect, who was later taken into custody. Kaul cites cell phone videos as evidence.

Cops immediately evacuated the area at the Frankfurt airport after brief exchange of fire. Airport operations slowly resuming to normal. More details on the man in custody of police expected soon. pic.twitter.com/3TAq3bnKAZ