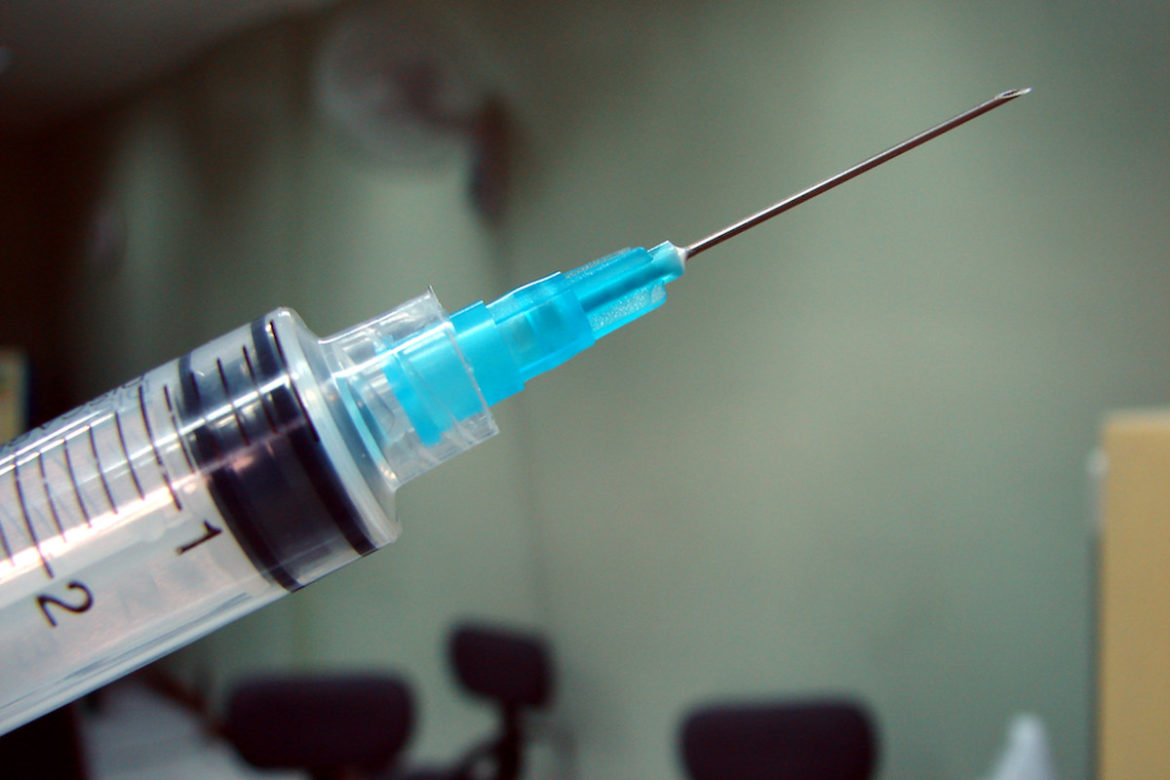 Dustin Higgs, who was sentenced to death for his role in a triple murder, was executed Saturday morning, becoming the final person executed by the Trump administration, just four days before Joe Biden takes office.

Last month, Higgs appealed to President Trump for clemency, arguing that he should be spared because he did not actually pull the trigger in the murder of three women in 1996. The shooter “was tried separately and sentenced to life in prison without the possibility of release,” Higgs’ lawyers argued. “It is arbitrary and inequitable to punish Mr. Higgs more severely than the actual killer.”

Since the Justice Department revived capital punishment at the federal level in 2019, 13 prisoners, including Higgs, have been executed. In the days preceding his death, two other federal death row prisoners, Corey Johnson and Lisa Montgomery, were also executed.

Before the Trump administration reinstituted the death penalty, it had not been used at the federal level for nearly two decades. As my colleague, Nathalie Baptiste, reported last month:

Trump has enacted the fewest pardons and commutations of any president in 100 years. But he’s carried out the most executions by resuming the federal death penalty and has become the first lame duck president to execute inmates in 130 years. For the first time ever, the federal government carried out more executions than all the states combined.

Biden, once a longtime supporter of the death penalty, now has as a plank of his criminal justice platform that he will eliminate the death penalty at the federal level and “incentivize states to follow the federal government’s example.” In a fall Gallup poll, only 55 percent of Americans said they support using the death penalty as punishment for murder, lower than at any point since the early 1970s.