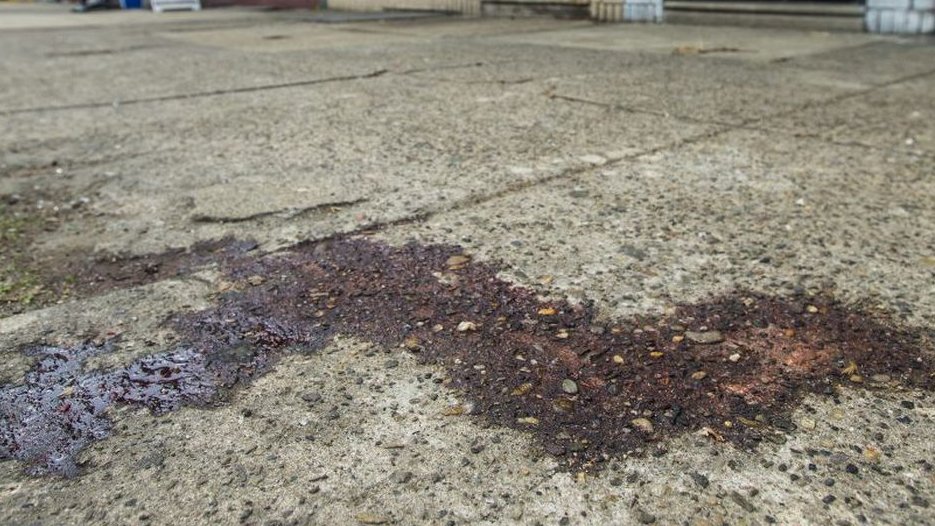 A person has died following a shooting in a North Etobicoke neighbourhood Sunday evening.

Police say officers on patrol in the Finch Avenue West and Duncanwoods Drive area heard gunshots and began to investigate.

Witnesses told officers they saw a person fleeing the area. At one point in the investigation, there was a foot pursuit.

Later, police said officers found a male suffering from gunshot wounds.  Paramedics were called to the area and CPR was performed on the victim, but the male died at the scene.

Investigators are searching for a suspect. He was seen wearing a mask and a red jacket. Police add he was last seen fleeing into a ravine area.

Anyone with information is asked to contact the police directly. Tips can also be left anonymously with Crime Stoppers.