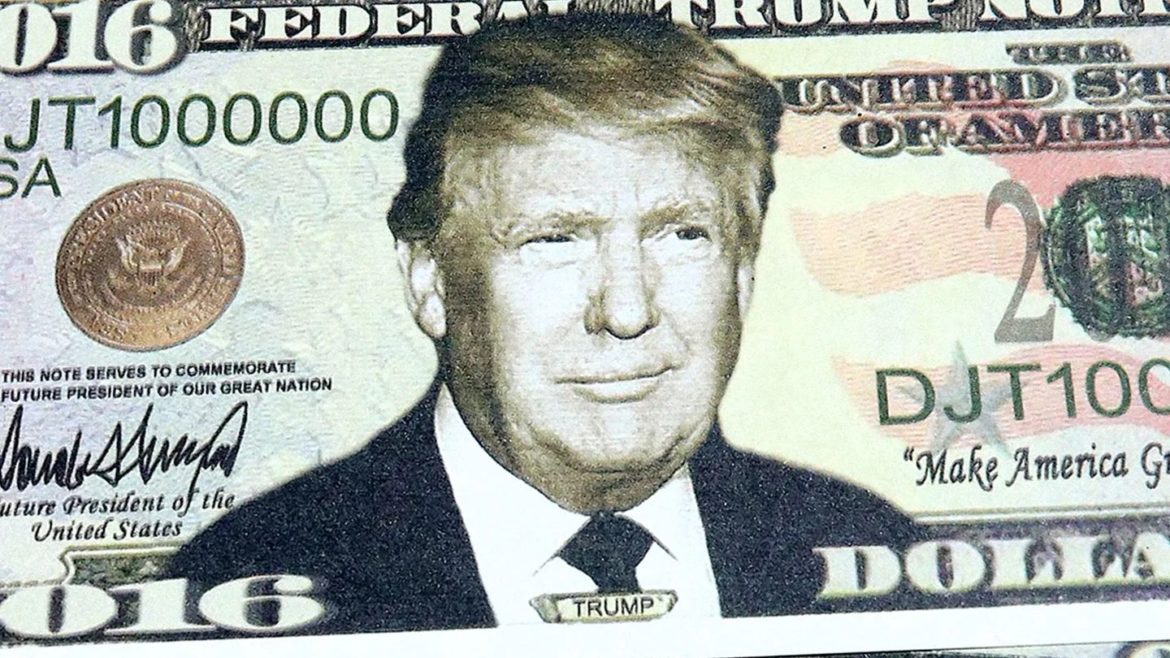 President Donald Trump is preparing to issue around 100 pardons and commutations on his final full day in office Tuesday, according to three people familiar with the matter, a major batch of clemency actions that includes white collar criminals, high-profile rappers and others but — as of now — is not expected to include Trump himself.

Well, that’s fairly ordinary. Most presidents issue a blizzard of pardons at the very end of their—

As President Trump prepares to leave office in days, a lucrative market for pardons is coming to a head, with some of his allies collecting fees from wealthy felons or their associates to push the White House for clemency, according to documents and interviews with more than three dozen lobbyists and lawyers.

….One lobbyist, Brett Tolman, a former federal prosecutor who has been advising the White House on pardons and commutations, has monetized his clemency work, collecting tens of thousands of dollars, and possibly more, in recent weeks….Mr. Trump’s former personal lawyer John M. Dowd has marketed himself to convicted felons as someone who could secure pardons because of his close relationship with the president, accepting tens of thousands of dollars from a wealthy felon….A onetime top adviser to the Trump campaign was paid $50,000 to help seek a pardon for John Kiriakou, a former C.I.A. officer….And Mr. Kiriakou was separately told that Mr. Trump’s personal lawyer Rudolph W. Giuliani could help him secure a pardon for $2 million.