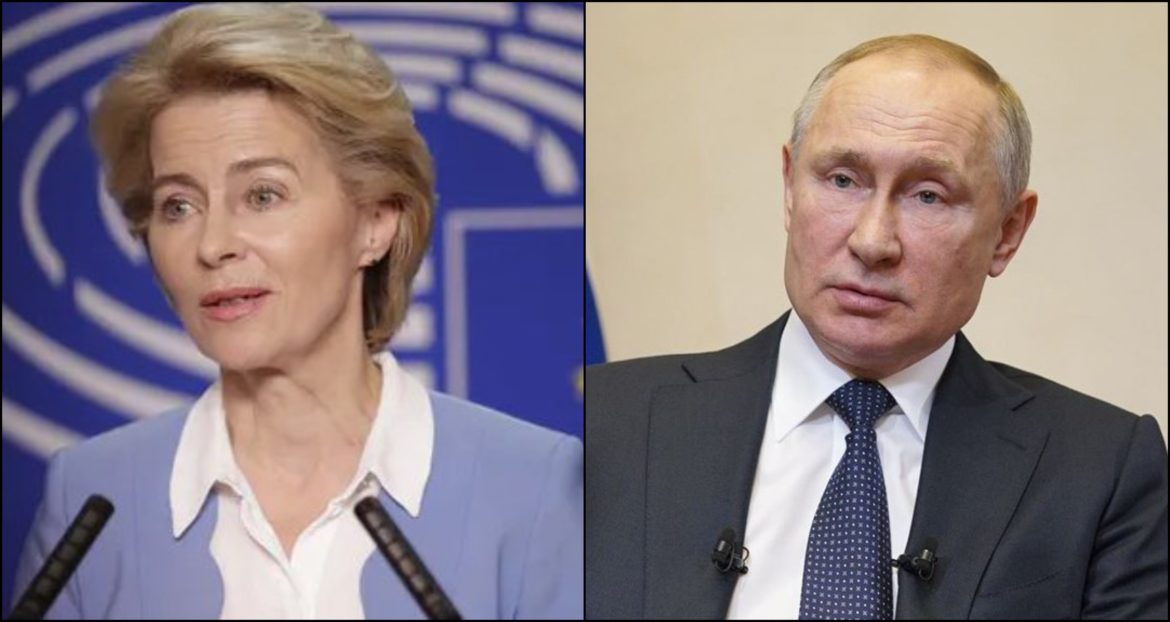 Ursula von der Leyen slammed Russian authorities for the recent arrest of Alexei Navalny. In a recent statement, der Leyen stated the “detention of political opponents is against Russia’s international commitments.” She says the Russians must release him immediately and “ensure his safety.”

Alexei Navalny, a critic of Vladimir Putin, has faced attacks on his life for speaking out against the Russian President. An investigation by Bellingcat revealed that the FSB had trailed Navalny for quite some time prior to his poisoning 5 months ago. The American government has accused the Russian government of poisoning Navalny.

A spokesperson from the Index on Censorship spoke up about the arrest,

“The detainment of Alexei Navalny is the most high profile in a series of attacks on free speech happening in Russia today. From the house arrest of artist Yulia Tsvetkova to jailed historian Yuri Dmitriev, Russia shows no respect for the Universal Declaration of Human Rights.”

In Russia’s defence, Maria Zakharova from the Ministry of Foreign Affairs stated “FSIN Russia has registered multiple violations of the probation terms by Mr. Alexey Navalny during the year 2020.” She claims the arrests were legal, and due to probation violations.

I would like to say the following to Jake Sullivan and other foreign public figures who are rushing to post comments: Have respect for international law, do not interfere with national law of sovereign countries, deal with your domestic problems.