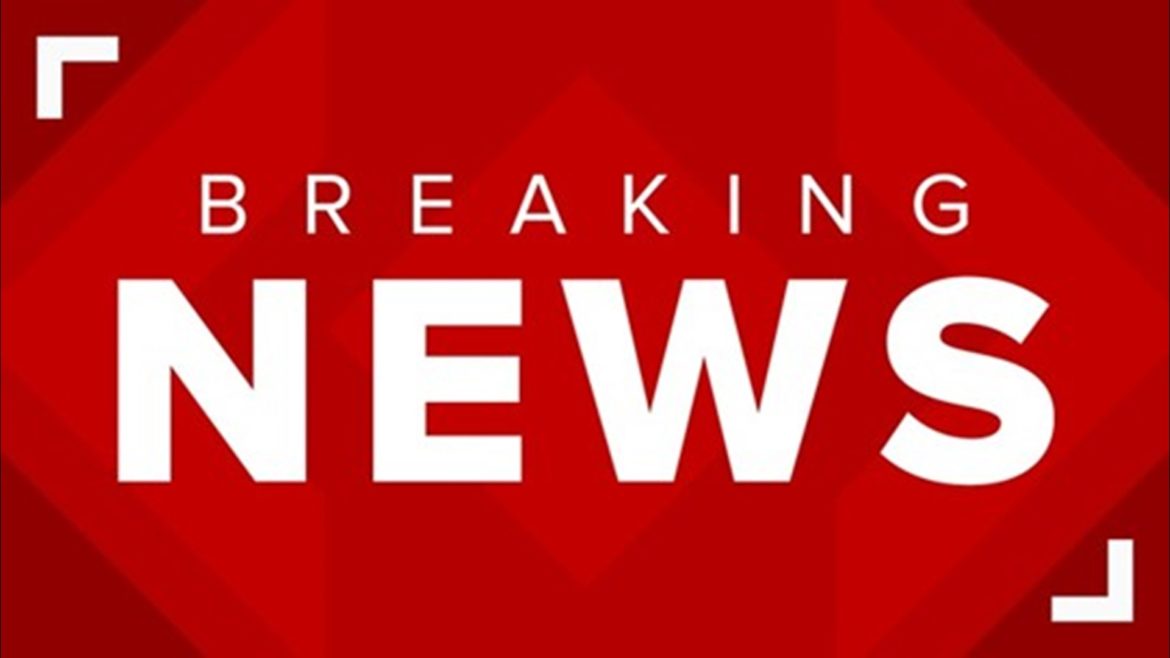 The US Capitol in Washington DC has reportedly been locked down, with Capitol Police issuing a warning over an “exterior security threat” and urging people to seek cover. Video footage showed smoke rising from the building.

Rehearsals for Joe Biden’s inauguration ceremony were interrupted on Monday by a “security threat,” according to loudspeaker messages heard by witnesses. The nature of the “threat” was not immediately apparent, but the building was reportedly locked down.

The DC Fire Department stated afterwards that a fire had broken out on a nearby street, but was quickly extinguished. “This accounts for smoke that many have seen,” the department announced.