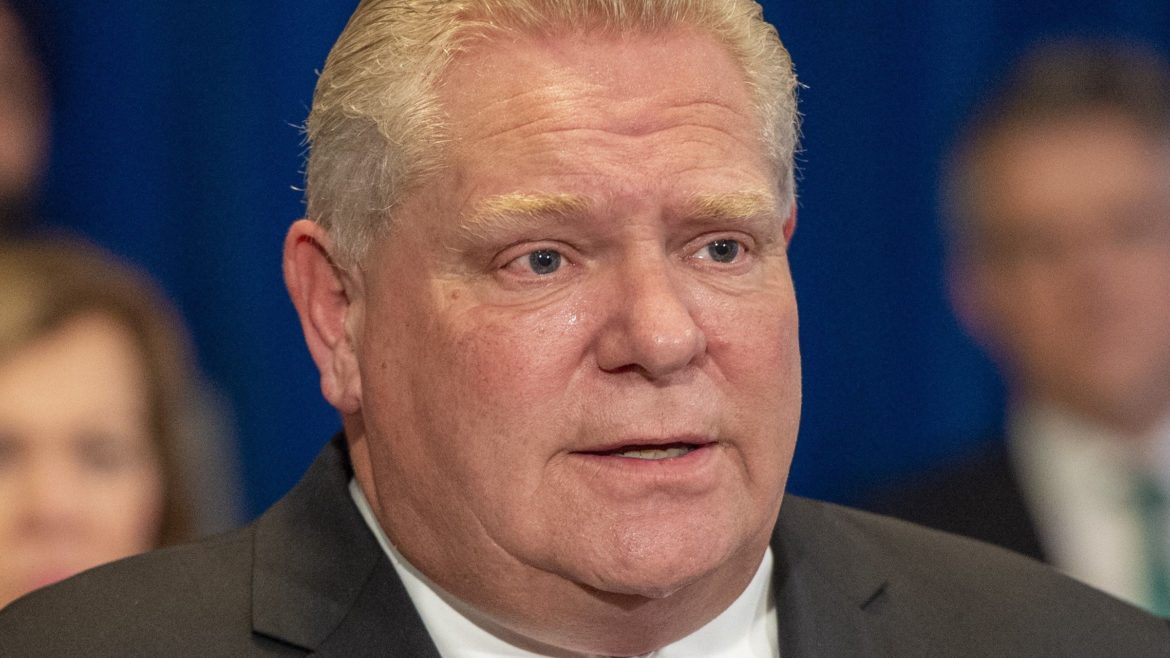 Ontario Premier Doug Ford stands accused of threatening to sexually assault the CEO of Pfizer, according to a statement by City Councillor Kristyn Wong-Tam.

Ford’s statement was made today in a press conference and in response to the news that Canada is “set to receive zero” doses of the Pfizer vaccine next week.

“I’d be up that guy’s ying yang so far within a firecracker, he wouldn’t know what hit him.”

“Another unforgettable quote from Ford.”

This is a developing story. Check back for updates.