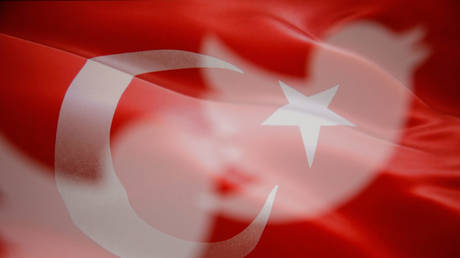 Ankara has imposed advertising bans on Twitter, Periscope and Pinterest over their failure to comply with the country’s new social media law that requires foreign companies to have an official representative in Turkey.

The decision came into effect on Tuesday, with the country’s top officials praising it as a great step to protect the national interest in cyberspace.

“We are determined to do whatever is necessary to protect the data, privacy and rights of our nation,” Deputy Transport Minister Omer Fatih Sayan said on Twitter. “We will never allow digital fascism and disregard of rules to prevail in Turkey.”

The restrictions stem from new social media legislation adopted by Turkey last July. Under the law, foreign companies are required to establish representatives in the country so they can swiftly address illegal content issues on their platforms. In theory, such an approach would allow companies to remove offending content instead of having blanket bans imposed on entire platforms. The law also requires Turkish social media users’ data to be stored locally.

Companies that fail to have a legal representative are liable for penalties such as fines, ad bans and bandwidth cuts, which would effectively make a service too slow to be used. Sayan said Twitter and Pinterest will have their bandwidth cut by 50 percent in April and 90 percent in May if the companies continue to refuse to comply with the new law. Periscope – Twitter’s live streaming service – is expected to be shut down completely by March due to its declining usage.

Other major social media platforms have either already bowed to Turkey’s demands or are currently in the process of establishing the representation required. Last month, YouTube said it would abide by the law.

On Monday, Facebook said it had started the process of assigning a legal entity in Turkey, warning, however, that the representative will be withdrawn if the company faces “pressure” from Ankara. Earlier, the social media giant was fined some $5.3 million by Turkish authorities for non-compliance.

“This decision does not change Facebook’s Community Standards, nor the global process for reviewing government requests, and we will withdraw the representative if we face pressure on either,” Facebook said in a statement.