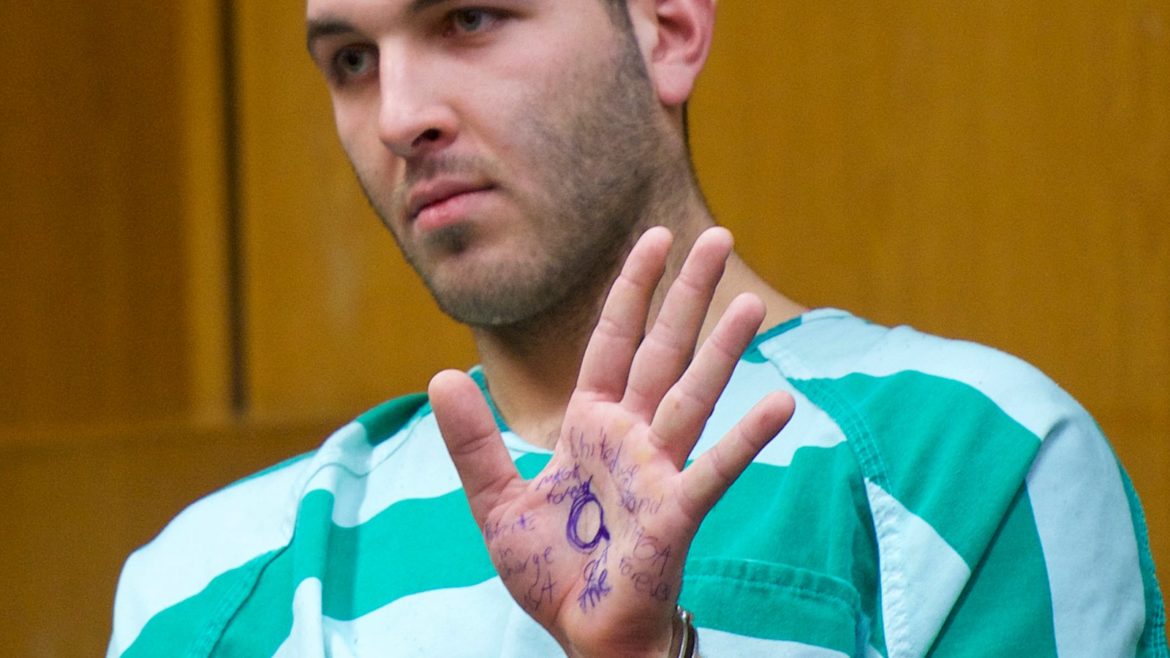 Today was supposed to be a huge day for QAnon, as Trump would somehow miraculously emerge victorious and seize back the presidency that was rightfully his.

Instead of that, a sloppily written deus ex machina story, the inauguration took place without event and a moment the Q faithful had pinned their hopes on since Biden locked up the 270 electoral college votes failed to materialize. A lot of them were crushed.

Yet today is only the latest in an unending series of failed predictions that the Q community has crossed and endured. There have been a half dozen in the last three months on this subject alone. Trump was supposed to win the electoral college. When he didn’t, the courts would secure him his victory. When they didn’t, electors would flip for Trump. When they didn’t, Congress wouldn’t certify the vote for Biden. When they didn’t, QAnon Telegram channels and forums buzzed about how Trump would actually reveal his grand plan on Inauguration Day.

There will probably be some departures from QAnon after today. The ultimate promised prizes of Trump staying in office and overseeing a mass arrest of liberal, pedophile elites failed to come true and that will likely push some away. But the QAnon community has ridden out things like this before.

Since its inception on 4chan in 2017 and its rise on 8chan and across the internet since, the anonymous poster Q has repeatedly promised events would bring him vindication. The release of various national security reports and appointed Trump officials were supposed to usher mass arrests that were promised, again, and again, and again. They never came to fruition. The QAnon community just adapted, forging new explanations and rationales. Some groups adopted the position of never specifying the dates of coming events to preemptively manage disappointment when they wouldn’t materialize.

Every failure, new detail, and complication is just another contingent fact ready to be contorted into an already deeply meandering worldview in which internal contradictions do not matter and will be explained away. Yes, with Biden’s inauguration, the countervailing evidence is more obvious and convincing, but QAnon has never been convincing to begin with.

The notion that Donald Trump is a genius mastermind secretly battling a deep state and an elite cabal of pedophiles who take shots of oxidized adrenaline harvested from children imprisoned in tunnels is not believable. That John F. Kennedy Jr. is actually still alive and living in Pittsburgh, as a section of the Q community holds, is not believable. If you’re already there, would it be that wild of a stretch to believe, say, that Trump will be pulling strings behind a Biden administration, or plotting an even more advanced 7D chess comeback in 2024? Or another in 2028? If anything, adopting such notions to cope with a Biden victory could help Q’s adherents, and make it even more enticing to new ones.

So far, no mass exodus from any of the Q channels I follow on Telegram.

In fact, an account purporting to be Lin Wood (of Kraken fame) has ADDED roughly 30,000 followers since last night.

An account claiming to be Sidney Powell has added roughly 8,000.

Today could prove to be a significant blow to QAnon. It wouldn’t be the first. From fall 2019 through spring 2020, QAnon entered a sort of stasis. Mentions of the theory on Twitter decreased and Q paraphernalia at Trump rallies thinned out. Then in March 2020, just as the coronavirus lockdowns rolled out across the US, the conspiracy exploded yet again.

While Biden’s inauguration may mark one of the biggest failures of Q-prophesy, QAnon isn’t over. It might not grow for a bit. It might recede. But it’s not going away—not for a long time.