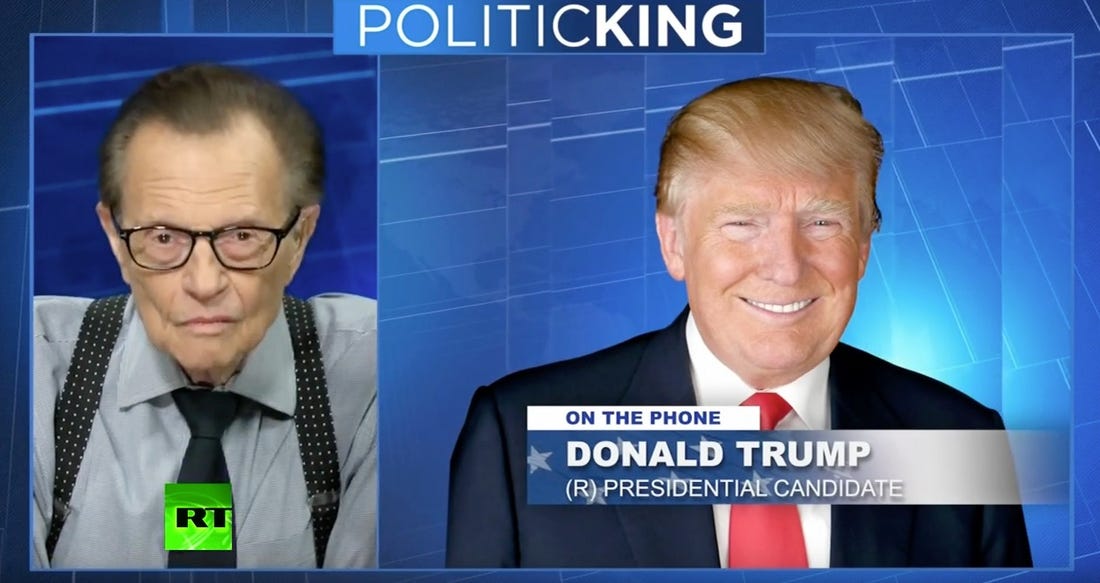 Larry King has died, according to a recent statement published on his Twitter account. He passed away at Cedars Sinai Medical Center in Los Angeles. He had previously contracted COVID.

King was an American television host, radio host, and paid spokesman. According to his Wikipedia page, his work has been recognized with awards including two Peabodys, an Emmy award, and 10 Cable ACE Awards.