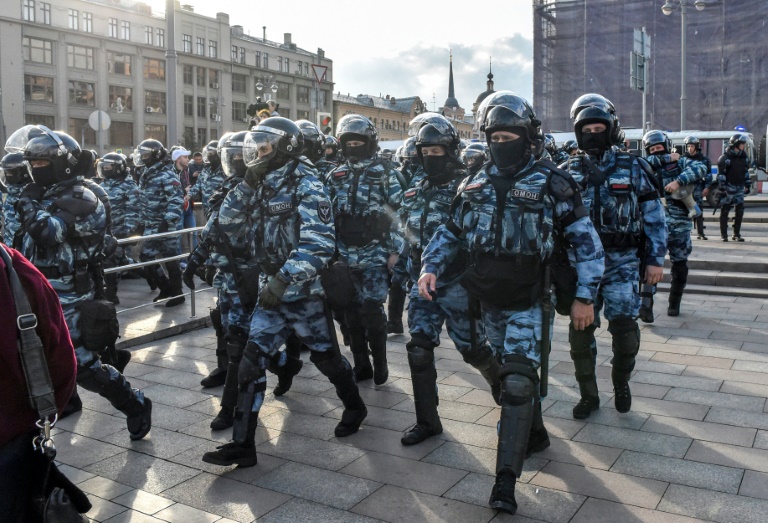 The head of Russia’s Association of Parents’ Committees and Communities has called on the government to ban TikTok, the Chinese video-sharing platform. Olga Letkova claims the app is being used to incite children to riot.

Her comments came after Russian state regulator Roskomnadzor demanded that the company stop distributing videos that encourage minors to participate in illegal protests. Supporters of jailed opposition figure Alexey Navalny are planning marches for Saturday, in order to demand his release from prison. One tactic being used to encourage participation is through short videos on social media.

Letkova told Russian online publication Snob that TikTok’s tolerance of calls for children to go out and protest amounts to illegal “interference in our private lives.”

“As parents, we cannot allow it to happen because it is dangerous for our children to participate,” she said. “We will figure out for ourselves in our own country. We do not need instruction from abroad.”

Letkova also spoke to the website Podyom, a Moscow-based news site. The association head asserted that foreign social networks are looking to “manipulate” Russian children, “just like in Ukraine and Belarus.”

“If social networks give children instructions on how to behave, it is obvious that this is an attempt at a coup, conducted by the West,” she said. “Yes, we have problems, but we will solve them ourselves. Don’t tell our children to go out on the streets.”

“On behalf of the Association of Parents’ Committees and Communities, I am asking the authorities to ban TikTok and similar networks.”

On Monday, after he was sentenced to 30 days in pre-trial detention, Navalny called for his followers to protest against his arraignment. In the days since, TikTok has been flooded with calls to engage in street protest. The Moscow government has refused to authorize the march, citing Covid-19 safety.