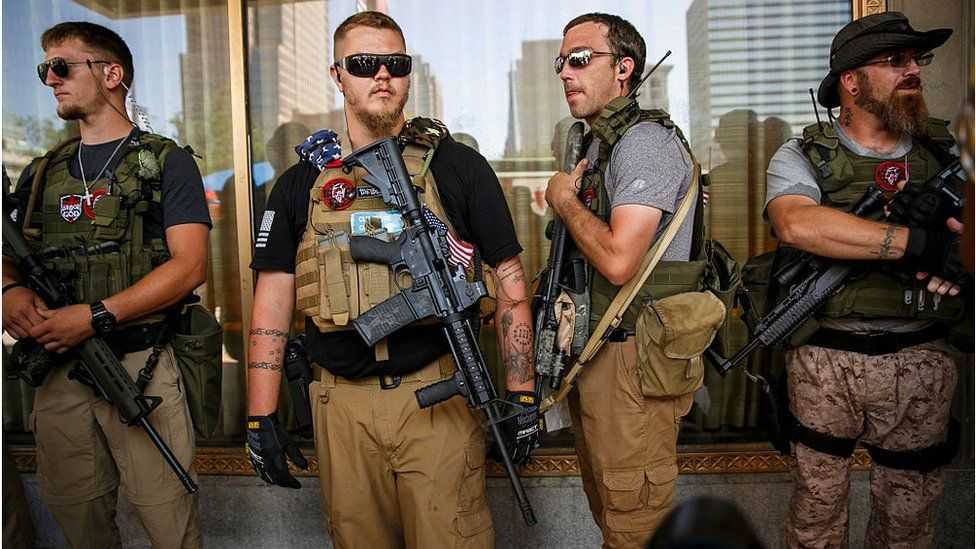 The National Rifle Association has been going through a rough patch lately. New York’s attorney general has called for the gun lobby to be dissolved, alleging that it “persistently engaged in illegal and unauthorized activities.” The organization’s financial woes, which began with reports of overspending and infighting, culminated in its recent declaration of bankruptcy. Oh, and Donald Trump lost the election.

Adding to the NRA’s troubles, it appears that it is losing members. While the group has claimed to have somewhere between 5 and 6 million members for several years, the latest data from an unusual source—its magazine circulation reports—suggests the actual numbers may be much lower and have been going down.

The NRA’s membership claims have never been easy to verify, but its publicly reported magazine circulation numbers are a convenient stand-in. The organization’s members are offered one of four free magazines—American Rifleman, American Hunter, America’s First Freedom, and Shooting Illustrated. So it stands to reason that higher subscription rates would track with an increase in membership, and vice versa.

The NRA’s subscription numbers started picking up in early 2018, following the Parkland school massacre and an aggressive recruitment campaign. But those gains evaporated over 2019 and 2020, bringing its total print subscriptions in December to around 3.7 million, the same place they were back in January 2016.

That doesn’t mean the NRA has only 3.7 million members. Its data shows that its publications also had about 285,000 digital readers in 2020. Yet even if we assume generous digital circulation numbers, there are at least 900,000 NRA members who aren’t reading its magazines.

The NRA has said that some of its members choose not to subscribe to its magazines, which could explain the enduring gap between its subscriber stats and its membership claims. If that’s so, then perhaps it has yet another problem to contend with: A sizeable chunk of its members aren’t listening to what it has to say.