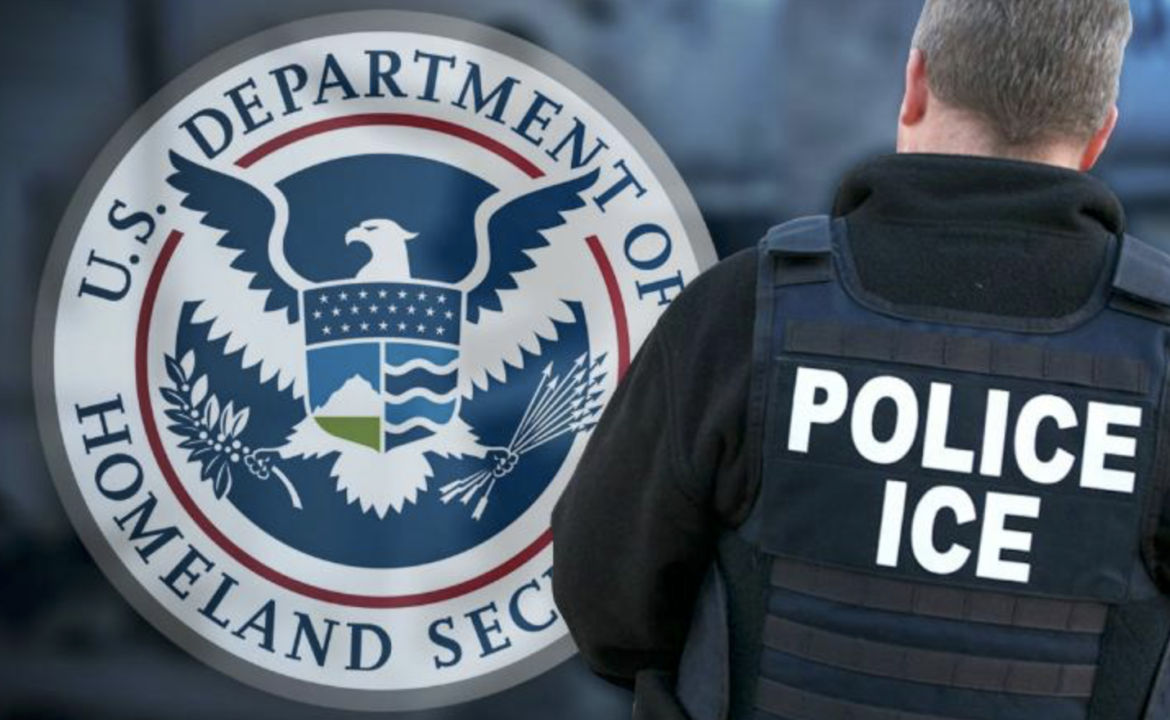 During the nearly year-and-a-half that Edisnoy Casals-Socarras has been in immigration detention, his daughter was born, a pandemic began, and he was ordered deported. But even after losing his case in May, he remains stuck at a detention center. Cuba, which has allowed only one deportation flight during the pandemic, hasn’t taken him back, and ICE is refusing to let him out.

On Friday, Casals-Socarras and seven other Cubans filed a writ of habeas corpus in federal court to force ICE to release them from the Stewart Detention Center, an ICE detention center in rural Georgia run by the private prison giant CoreCivic. The eight men argue that their ongoing detention violates a Supreme Court decision that generally blocks ICE from detaining people that it is unable to deport for more than six months, and who don’t pose a threat to public safety.

Casals-Socarras told me in a call from Stewart that he’d come to the United States to flee political problems in Cuba and start a new life. “The opposite has happened,” he said. “We’ve been humiliated. They’ve had us detained here. The guards mistreat us.”

“We’ve been humiliated. They’ve had us detained here. The guards mistreat us.”

There were 14,195 people in ICE detention as of January 16, far below the peak of more than 55,000 reached in the summer of 2019. Danielle Bennett, an ICE spokesperson, says there are now 1,091 Cubans in detention, 680 of whom have deportation orders. In late September, ICE was detaining 1,805 Cubans, meaning that hundreds of Cubans been released in recent months. Matt Vogel, a senior staff attorney at the National Immigration Project of the National Lawyers Guild who is helping to represent the Cuban men, says it’s unclear how many Cubans in detention have been awaiting deportation for more than six months.

Since February, Cuba has accepted only one deportation flight, which arrived on the island in late December carrying 48 people. Casals-Socarras and Juan Carlos Sanchez-Rodriguez, another petitioner in the lawsuit, said ICE has provided them with no information about when Cuba might take them back. (In response to a question about whether more deportations to Cuba are scheduled, Bennett said ICE does not discuss future flights.)

Erin Argueta, a lead attorney at the Southern Poverty Law Center’s Southeast Immigrant Freedom Initiative, says there is no evidence that another deportation flight is scheduled, let alone one that would return her clients to Cuba. Nevertheless, in court testimony, ICE officials have repeatedly justified the continued detention of people in Casals-Socarras’ position by arguing that deportations to Cuba will resume soon.

In the 2001 case Zadvydas v. Davis, the Supreme Court blocked the government from detaining people indefinitely when their home countries refuse to take them back. The petitioner, Kestutis Zadvydas, had been born to Lithuanian parents in a German displaced persons camp. He was ordered deported, but both Germany and Lithuania refused to take him back since he was not a citizen of either country. The court held, with limited exceptions, that people in immigration detention should be released if they have a deportation order that is more than six months old, and they can show that there is “no significant likelihood” that they’ll be deported in the “reasonably foreseeable future.”

Lawyers for the Cuban men argue that their clients clearly meet those those criteria. All eight petitioners in the new lawsuit have been awaiting deportation for at least six months. One of them, Julio Cesar Gonzalez-Valdez, received his deportation order in early February 2020. Casals-Socarras and another petitioner, Oniel Padilla-Ferran, have never met the children who their wives gave birth to in the United States while they remained stuck in detention.

Sanchez-Rodriguez said he was one of about 60 Cubans who participated in a protest at Stewart in September 2019 after ICE failed to respond to their requests to be released on parole. The Intercept reported last year that guards responded to the protest with tear gas, and rubber bullets or pepper balls. “They were dressed in all black, with vests, knee pads, helmets, with weapons, with everything—like they were prepared for anything,” one of the protesters said, “even though we were always clear—always clear —that everything was peaceful and we were not going to resist.”

Sanchez-Rodriguez said he was bed-ridden for five days with COVID-like symptoms during the early days of the pandemic, but that he never officially tested positive. Yoenmy Montes-De Oca Gomez, a petitioner in the lawsuit who received a deportation order in March 2020, believes he had COVID a few months ago. But like many people in ICE detention I’ve spoken to, he didn’t report his symptoms because he feared being forced to quarantine in a solitary confinement cell.

More than 470 people at the Stewart facility have tested positive for COVID-19, including 53 who are being monitored for active infections, according to ICE’s website. COVID-19 has killed three people who were detained at Stewart, more than any other detention center.

During the presidential campaign, Donald Trump portrayed himself as a champion for Cubans and others who fled left-wing governments in Latin America. Casals-Socarras saw that as the hypocrisy of a racist president who targeted migrants. “He says one thing and does another,” he said about Trump, explaining that the former president had deported people to Cuba, Nicaragua, and Venezuela.

Argueta hopes that the Biden administration will release her clients instead of fighting the case in court. “There’s no reason to detain people for so long if you can’t return them to their home country,” she says. “These people have been detained for somewhere between six and more than 11 months already with removal orders, and they’re coming up on two years’ total detention. It’s just a huge waste.”