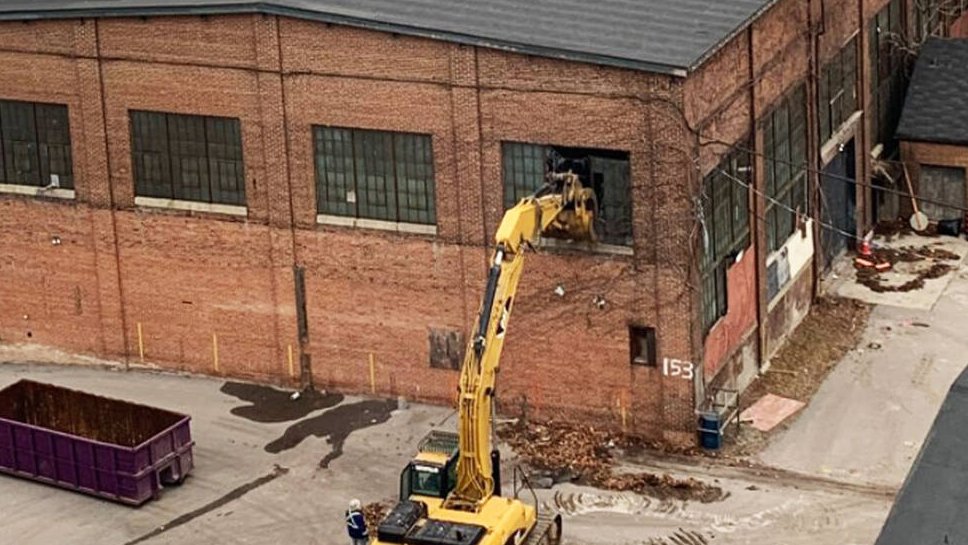 Kristyn Wong Tam announced on Twitter the historic “foundry site” will not be getting torn down, at least not for now.

According to a public statement by Wong Tam, “Justice David L. Corbett granted interim relief to stay the decision of the Government of Ontario to demolish the heritage buildings at the Dominion Foundry Complex.”

The Foundry site is a building at 153 Eastern Street that is listed on the City of Toronto’s heritage register. This registry is designed to list important buildings of historical significance.