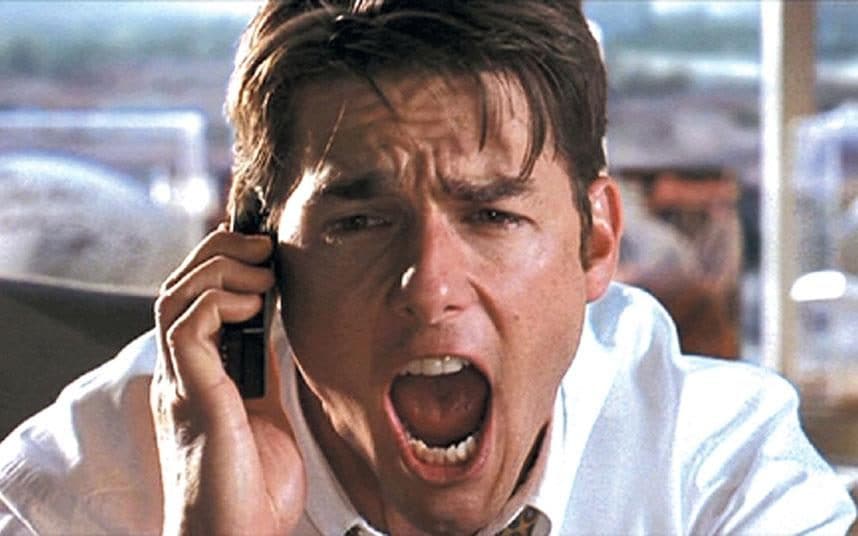 “You complete me,” Tom Cruise says. Renee Zellweger’s character responds, “You had me at hello.”

“Obviously we have rolled the wrong clip,” Williams deadpanned, while his guests, Baratunde Thurston and Bill Kristol, each cracked a smile. “We were sold a bill of goods here. I thought this was going to be of the McCarthy and Trump meeting, and someone’s gonna be of course in big trouble.”

As far as I can tell, no such video of McCarthy and Trump actually exists. Thurston followed up on the segment with a statement from the “Office of the Not-President” lauding the joke:

A STATEMENT ON THE EVENTS OF @11THHOUR WITH BRIAN WILLIAMS: pic.twitter.com/H11y1m6y59