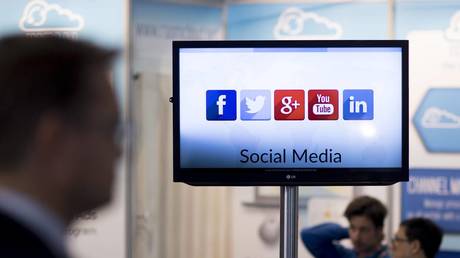 Twitter’s former Europe boss, Bruce Daisley, has warned social media sites that simply removing the anonymity of users will not solve the problem of racism on their platforms, calling on companies to do more to address the issue.

Speaking to the BBC on Monday, Daisley addressed some of the proposals that have been presented to tackle the growing issue of racism and other abusive behavior on social media, with culprits often accused of hiding behind fake or anonymous profiles.

Calling on social media firms, including Twitter, to do more to address toxic content on their platforms, Daisley warned that a “simple change” such as making people use their real name while posting would be insufficient due to the sheer scale of the situation.

Beware of simple answers to complicated problems. The answer is that they need to put more resources into it.

As well as urging sites to work harder to combat abusive content, Daisley also suggested that there needs to be more accountability from these companies “to government, to parliament, to an ombudsman” to explain their decision-making processes and allow individuals to challenge them to react faster to potential problems.

Daisley, who previously worked for YouTube, left his role as the vice president of Europe, the Middle East and Africa at Twitter in 2020 after eight years, having more recently turned his attention to writing about workplace culture.

His comments came after a statement from England soccer player Marcus Rashford about the slew of racist remarks he has received online, with the sportsman saying he has experienced “humanity and social media at its worst.”

Rashford hit the headlines in recent months for his work tackling child food poverty in the UK, particularly caused by the impact of the Covid-19 pandemic.