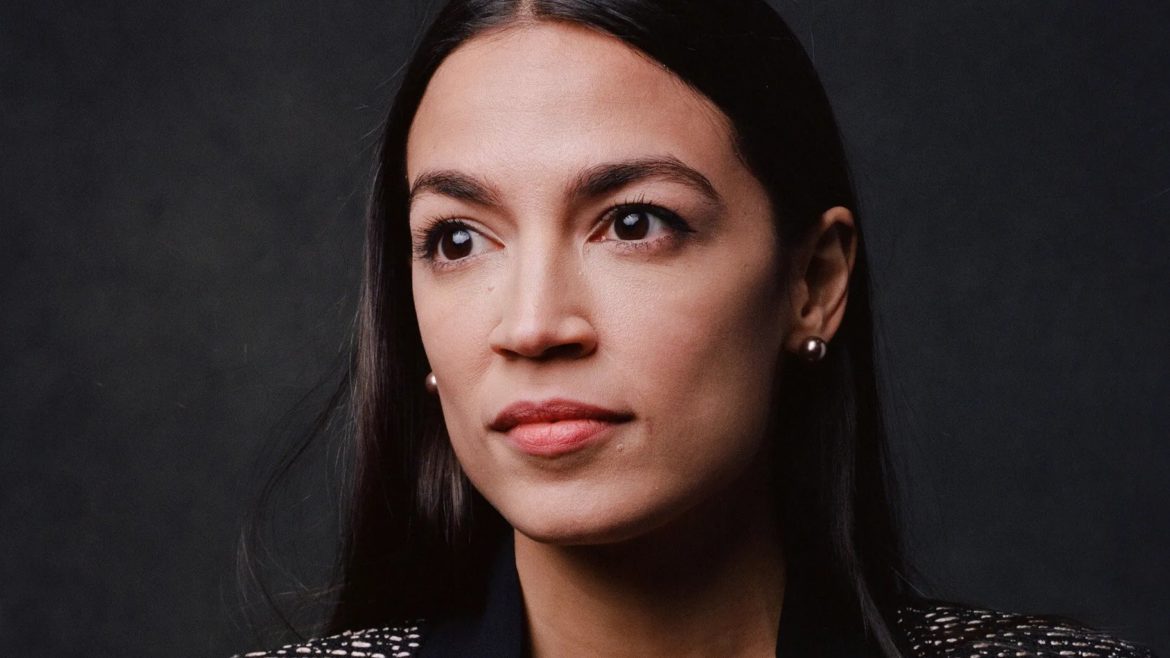 Rep. Alexandria Ocasio-Cortez, in a raw and emotional Instagram Live broadcast on Monday, revealed that she is a survivor of sexual assault and condemned Republicans pushing her to move on from the Capitol attack as employing the same “tactics of abusers.”

“I’m a survivor of sexual assault—and I haven’t told many people that in my life,” the New York congresswoman said, speaking to an audience of about 150,000 viewers. “But when we go through trauma, trauma compounds on each other.”

Ocasio-Cortez also shared more harrowing details from inside the Jan. 6 insurrection, recalling that she was forced to hide in her office bathroom while a man screamed outside, “Where is she? Where is she?”

This was one of the most heartbreaking moments of AOC’s IG live pic.twitter.com/BumKbriwmy

“This is the moment where I thought everything was over,” she continued. “I thought I was going to die.” The voice turned out to belong to a Capitol police officer, who she says he looked at her with “a tremendous amount of anger and hostility.” Shortly after, Ocasio-Cortez and a staffer ran to another building and hid with Rep. Katie Porter.

“The thing that will always stay with me,” Porter, while recounting her encounter with Ocasio-Cortez, told MSNBC on Monday. “The two memories especially as a mom I think that were just really powerful for me was when I said, “Don’t worry, I’m a mom, I’m calm, I’ve got everything here that we need…And she said, ‘I just hope I get to be a mom, I hope I don’t die today.”

“The second thing is that she was wearing heels—I was wearing flats,” Porter continued. “I remember her saying to me, ‘I knew I shouldn’t have worn heels. How am I going to run?’ And we went and found her a pair of sneakers to wear from one of my staffers so that she could run if she literally needed to run for her life.”

Katie Porter recounts how she and AOC hid in her office during the Jan. 6 insurrectionist riot.

“I’m a mom. I’m calm. I have everything we need. We can live for like a month in this office. And she said, ‘I hope I get to be a mom, I hope I don’t die today.'” pic.twitter.com/efa6ASPOGf

Ocasio-Cortez’s extraordinarily candid story comes as Republicans in recent weeks have attempted to minimize the murderous Jan. 6 attack, urging Democrats to “move on” in the interest of so-called unity. “I mean at some point, give [Trump] a break,” Nikki Haley told Laura Ingraham last week. “I mean, move on if you truly are about moving on.” Sen. Ted Cruz, who played a starring role in pushing Trump’s demands to overturn the election, came under fire after attempting to strike a conciliatory chord with Ocasio-Cortez on social media over GameStop stocks.
“You almost had me murdered 3 weeks ago so you can sit this one out,” Ocasio-Cortez responded. “Happy to work w/ almost any other GOP that aren’t trying to get me killed. In the meantime if you want to help, you can resign.”
Share
Facebook Twitter Pinterest Linkedin