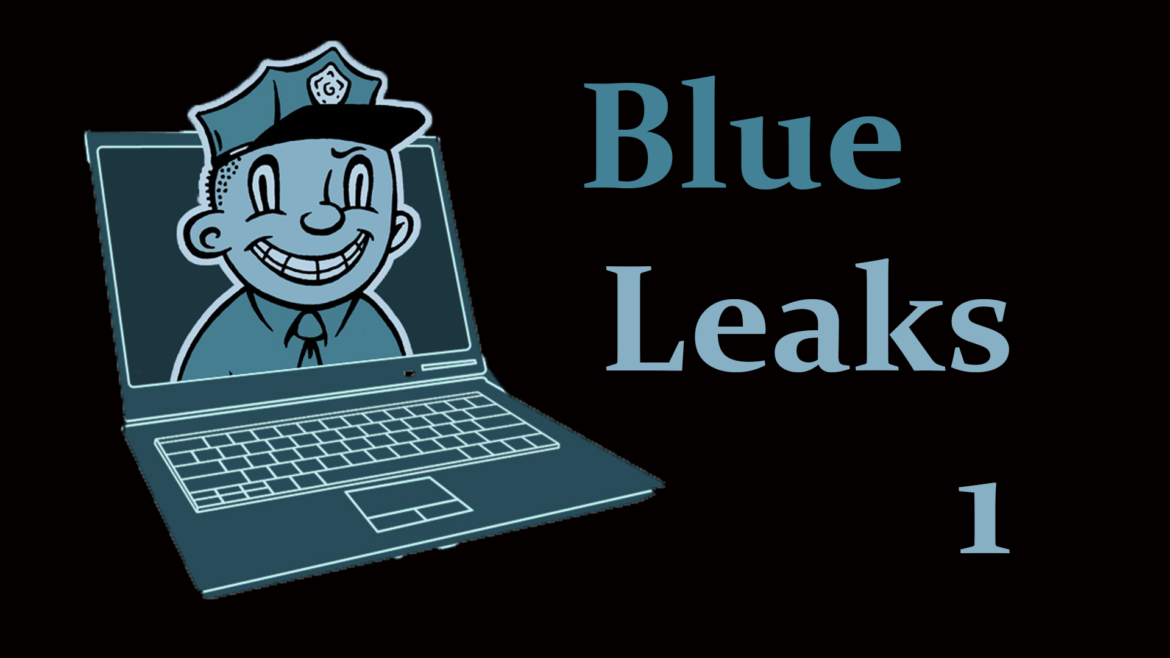 According to documents recently released by Anonymous-affiliated hackers, United States law enforcement kept tabs on Canadian environmental activists and Indigenous rights advocates for years. While this is not a new revelation, these documents provide further insight into the workings of US law enforcement, and their views on Canadian movements.

The first mention of Canadian activists I could find was a private sector advisory issued by the FBI Counter-Terrorism division in 2014. This document refers to the Alberta oil sands project, and warns how direct actions by described “extremists” might be conducted,

The extraction and transportation of tar sands oil from Canada to the United States has become more topical within the environmental extremist movement in recent years.
Extremists may believe tar sands oil (or oil sands) and infrastructure projects involving oil sands
negatively affect the environment, locally and nationally.

It is important to note, the report doesn’t mention any specific threats. But it worries about the potential of future actions. These include everything from legal protest to extreme actions like using bombs on pipelines. This shows that US law enforcement has been aware of the risk energy companies face from activists for some time.

The next reference is a report by the Minnesota Fusion Centre (MFC). The report references a call to action published in Earth First Journal in early 2019. An anonymous post gives the background of Gidimt’en and Unist’ot’en Camp and recommends ways people can support their cause. It encouraged use of blockades and other tactics to help pressure energy companies to stay out of Wet’suwet’en territory. This article appears to have startled the MFC, which stated:

Previously, calls for action like this have motivated radical actors aligned with larger movements to engage in criminal activity, often against the intentions of the more moderate activist groups.

This shows that US law enforcement was aware of the Wet’suwet’en “land defenders” early on and were likely monitoring other groups like this.

The third mention was the Association for American Railroads (AAR). AAR is not a law enforcement agency, but it does share reports to them on relevant issues. In February 2020, AAR released a detailed report of the protest actions affecting Canada’s railways, mainly focusing on the 2 blockades set up in Tyendinaga, Ontario. It mentions solidarity protests in Seattle, and other actions in the United States.

The profile of these actions and the adverse economic impacts they have inflicted as one example, Class I freight railroad CN has laid off workers and announced a progressive shutdown of its network in eastern Canada – are providing examples to emulate for anarchists and for activists supportive of virtually any cause. The message of the ongoing rail blockades in Canada is clear – if you want attention for your cause, block railroad track.

This report indicates that the AAR was actively monitoring the internet and following the movement online. It shows how the organization worried about the economic effects the blockades had, and how the tactic could be emulated by any other group looking to further their cause.

The AAR report was copied into a Joint Intelligence Briefing by the Interagency Counterterrorism Task Force of Metropolitan Transportation Authority (MTA). It features an extended background on the blockade situation.

The recent dump by Anonymous-affiliated hackers likely only represents a small fraction of the intelligence both US and Canadian law enforcement have collected on Canadian Indigenous and environmental activists.

While the focus in these leaked documents tends to be on the more extreme forms of civil disobedience, like the Snowden revelations, it is reminder that the government does watch people.

It is not clear how US law enforcement or Indigenous land defenders plan to deal with this unprecedented hack and dump by Anonymous.

Disclaimer: Access to these files is for educational purposes only. These files were originally made public by Anonymous at hunter.ddosecrets.com/datasets/102 and have since been publicly distributed on every social media channel including Reddit and Twitter by users worldwide.