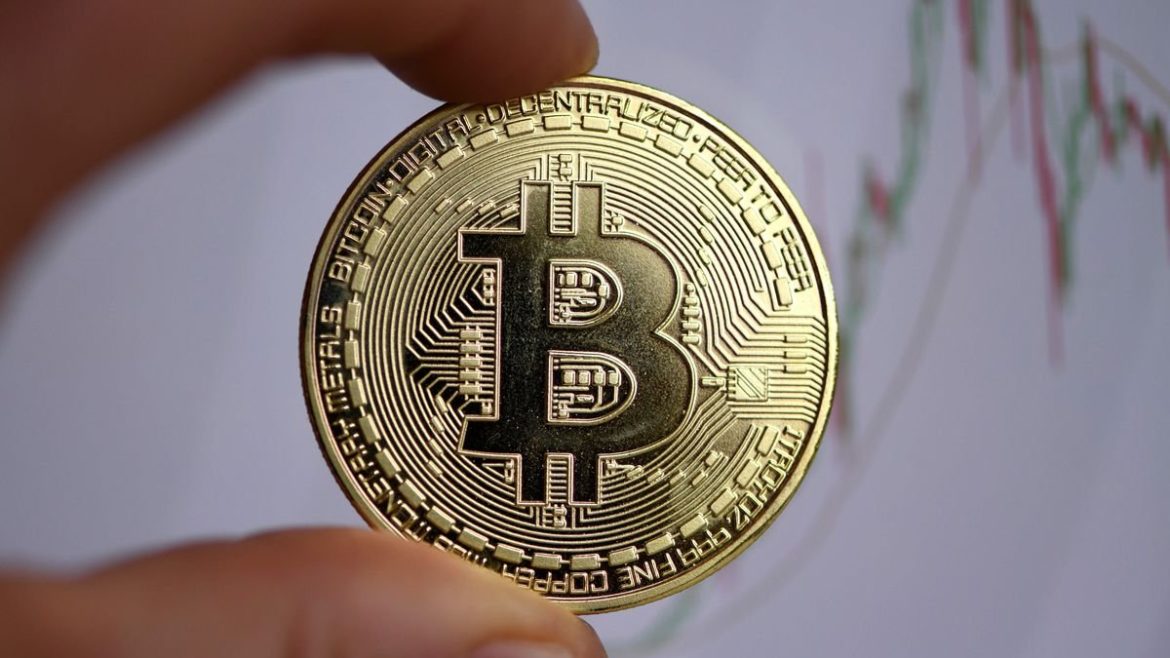 Bitcoin was fast approaching the US$50,000 mark on Tuesday as the afterglow of Elon Musk-led Tesla’s investment in the cryptocurrency had investors reckoning it may become a mainstream asset class for both corporations and money managers.

The most popular cryptocurrency has gained 1,150 per cent from March 2020 lows as institutional investors search for alternative wealth stores and retail traders ride the wave. It traded at a few hundred dollars only five years back.

Monday, it leapt 20 per cent after Tesla announced it had a US$1.5 billion investment and that it would eventually take the cryptocurrency as payment for its cars. That was its largest daily rise in more than three years.

The price of one bitcoin climbed to a peak of US$48,216 — almost enough to buy one of the best-selling Tesla vehicles, Tesla Model Y SUV. Rival cryptocurrency ethereum struck a record high of US$1,784.85 on Tuesday.

Musk, a well-known supporter of cryptocurrencies, foresees accepting the currency as a payment for Tesla cars and analysts reckon this is a larger shift as companies and big investment houses follow small traders into the asset.

“From a practical point of view, using bitcoin to buy anything – Tesla cars – would be still extremely difficult given its excessive volatility.”

Bitcoin’s volatility has been a hindrance for some serious investors. Realized volatility, or daily price swings measured in terms of closing prices for Bitcoin over the past 90 days was at 72 per cent compared with 16 per cent for the S&P 500 stocks index and 6 per cent for the euro currency.

Still, in BofA’s January fund manager survey, bitcoin topped the list of “most crowded” trades. Another survey, by Deutsche Bank, warned of price bubbles in the cryptocurrency.

Billionaire Musk has long been a cryptocurrency fan – he has talked them up online – but Tesla’s hard currency investment came as a surprise that has put a rocket under the sector.

“Right now, it still seems like a bit of a leisurely pursuit, to acquire bitcoin. But I think by the end of the year, with the current rate of institutional flow inbound, it will become clear that this is a once-in-a-lifetime landgrab,” said Jehan Chu, founder and managing partner at Kenetic, which invests in blockchain-related companies.

Bitcoin is already up 67 per cent this year, on top of a 300 per cent rally last year, as investors search for alternatives to the dollar because of the U.S. Federal Reserve’s 0 per cent interest rates. The dollar slid against most currencies on Tuesday.

“We’re in a position where these are the earliest phases of an allocation to bitcoin from the institutional and corporate community,” said Michael Bucella, partner at crypto investment firm BlockTower on CNBC.

In the ongoing digital wave, central bankers and regulators, particularly in China, are also starting to embrace issuing their own digital currencies for everyday use, in a major break from the conventional workings of global finance.

Beijing will issue 10 million yuan (US$1.55 million) worth of digital currency to residents that can be used during the Lunar New Year holiday starting on Thursday, domestic media reported.

However, Vitor Constancio, former vice-president of the European Central Bank, wrote on Twitter that policymakers should focus on regulating cryptocurrencies and only develop digital currencies if they will help banks in their role of enabling credit creation.

“Bitcoin prices should appear in ‘commodities’ lists, not in forex columns,” he said.

The Tesla news-led rally stretched beyond bitcoin. Shares of companies that provide trading platforms for bitcoin and the technology to “mine” the cryptocurrency surged in China, South Korea, and Australia, and big computer-chip making companies such as SK Hynix also rose.

Even dogecoin, a joke cryptocurrency with a dog as its symbol, has seen its value turbocharged after Musk mentioned it on Twitter. It has jumped by 13 per cent in the past day, according to CoinMarketCap.

“It’s really become popular culture and mainstream,” Chu said. “People are no longer asking why should I invest in bitcoin, they’re having to defend why they’re not.”