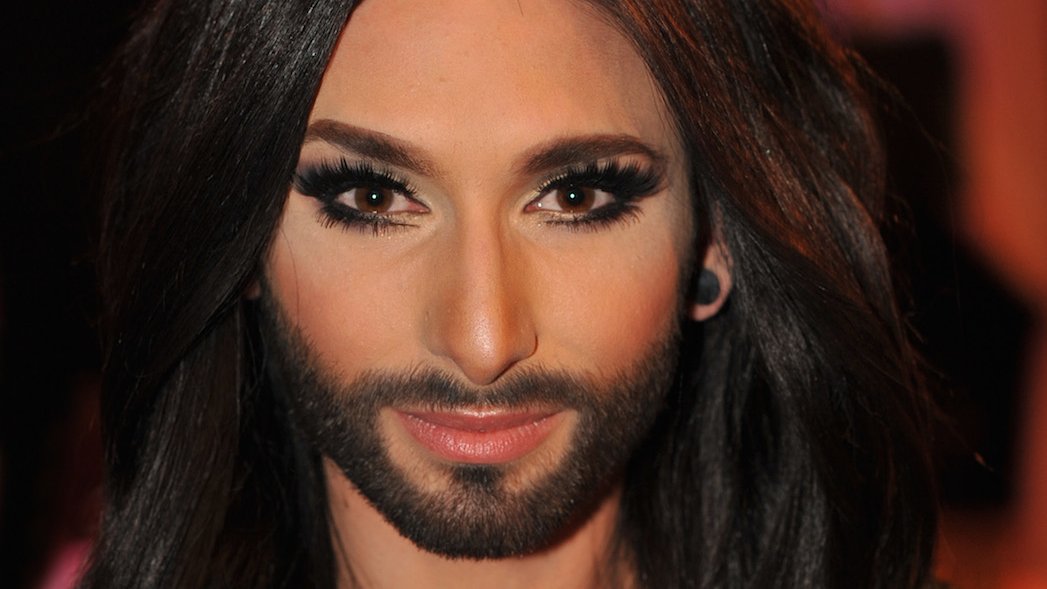 A hospital in the United Kingdom has issued new guidelines for midwives asking they stop using terms such as “breastfeeding” and “breast milk” to be more inclusive of transgender and non-binary people.

In a statement posted to its website, the Brighton and Sussex University Hospitals (BSUH) said it is encouraging staff to use phrases including “birthing parents” and “human milk” rather than using language that only refers to women and mothers.

According to the new policy, the hospital says “maternity care” should also be called “perinatal services.”

“At BSUH we acknowledge the additional challenges that gender identity can have on pregnancy, birth and infant feeding. We recognise the importance of providing inclusive, respectful perinatal care to all pregnant people and their families,” BSUH said in the statement.

“We are proud to care for trans and non-binary (including agender, bigender and genderqueer) people as birthing parents and co-parents, and to celebrate and affirm their journey to parenthood.”

The hospital says the new language will also work to address non-traditional families by expanding the term “woman” to include “woman or person” and instead of “father,” the terms “parent,” “co-parent,” or “second biological parent” will now be used, according to BSUH.

The hospital’s maternity department shared the new guidelines on its Twitter account, saying the language is designed to be inclusive for all without diminishing the role women do play in childbirth.

“Our approach has been carefully considered to be inclusive of trans and non-binary birthing people without excluding the language of women or motherhood,” Brighton and Sussex Maternity said in the tweet.

Elizabeth Brandeis, vice-president of the Canadian Association of Midwives (CAM), told CTVNews.ca on Wednesday the organization introduced more comprehensive language in 2015 to ensure “that CAM is inclusive in its statements, actions and in all aspects of its work” for Canadians.

However, she says adoption of the language across the country has only been addressed recently.

“There’s been a slow adoption of change in the way we think about language and seeing the adoption of inclusive language in organizations that maybe hadn’t been necessarily committed to making those changes in the past,” Brandeis said in a telephone interview on Wednesday.

Brandeis said using inclusive language throughout pregnancy and giving birth “better reflects the realities” of the experience for all Canadians.

“Inclusion promotes equity and safety for everyone, not just for marginalized people, but making everybody feel reflected in [a midwife’s] recommendations and in a way values the human rights of everybody,” Brandeis said.

Brandeis said it is important for midwives, hospitals and their staff to understand that “not everybody who is pregnant identifies as a woman, and that gender itself isn’t always a binary for people.” She says not recognizing this can make those giving birth feel disconnected from themselves, their child and the overall experience of becoming a parent.

While Brandeis acknowledges that changing the language around giving birth helps address inclusion, she said more needs to be done to highlight that midwives don’t only cater to the needs of someone who identifies as a woman.

“Understanding the unique needs of various populations and particular populations who have been marginalized or even traumatized by the health-care system is a key feature in having inclusive and trauma-informed services for trans and non binary people,” Brandeis said.