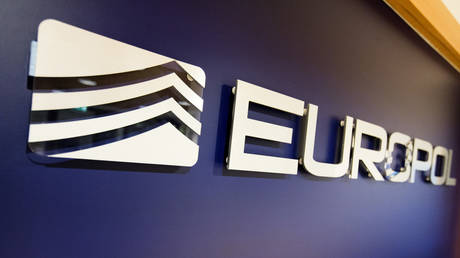 8 criminals were arrested by Europol on Tuesday following an international investigation into the theft of $100 million of cryptocurrencies through sim swapping attacks that targeted celebrities and high-profile figures.

The eight individuals were detained in the United States, after two others were arrested in Malta and Belgium, all part of the same network of criminals after authorities in Canada, Europe, the UK and US, in coordination with Europol, conducted a year-long investigation.

Europol found the group had stolen cryptocurrency, money, personal data and synced contacts from online accounts, as well as infiltrating the social media accounts of the victims to send messages as if they were them to attempt to exploit their fanbase.

Thousands of people were targeted throughout 2020, including athletes, influencers, musicians and their family members or associates with the ill-gotten gains topping more than $100 million.

The crime is known as ‘sim swapping’, where fraudsters take possession of a phone number by deactivating the victim’s sim and porting their number to a sim in the criminal network’s possession.

Europol’s Internet Organised Crime Threat Assessment has warned that this type of criminal activity is on the rise, forcing them to make a “significant change” as cybercrime takes advantage of the pandemic to exploit victims.

To protect themselves from getting caught in these scams, Europol has urged everyone, not just celebrities, to ensure software is kept up to date, to avoid suspicious emails, to limit personal data and to use two-factor authentication.