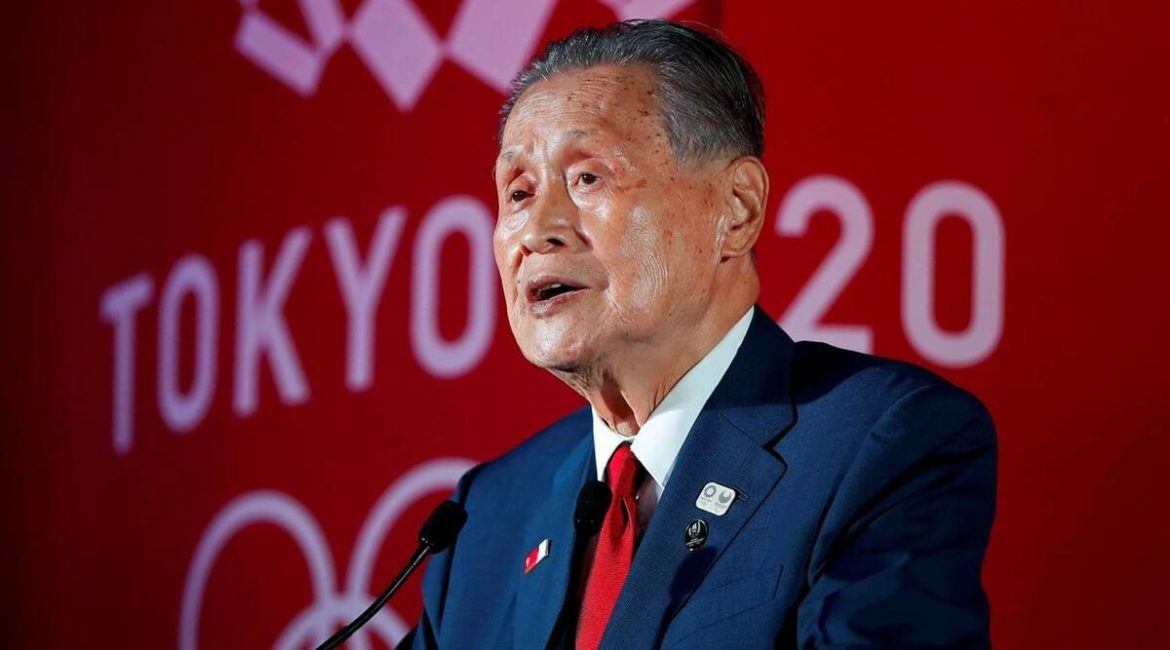 Tokyo 2020 Olympics chief Yoshiro Mori has stepped down from his role, again apologizing for making “sexist” remarks about women “talking too much” that caused a major international scandal.

The Olympics president announced his resignation on Friday during a meeting of the Games organizing committee. Mori yet again expressed regret over his remarks and the scandal that ensued, stating that the success of the upcoming Olympics was a priority for him.

My inappropriate comments caused big trouble. I am sorry.

The ill-fated sporting event, which has already been postponed for a year due to the ongoing coronavirus pandemic, is now left without a president at the helm just months before it is expected to finally begin. It is unclear who will now fill Mori’s shoes.

The sexism scandal erupted earlier this month, after local media reported Mori delivering inappropriate statements during a meeting of the Olympic organizing committee.

“Women have a strong sense of rivalry. If one [female] member raises her hand to speak, all the others feel the need to speak too. Everyone ends up saying something,” Mori was quoted as saying.

“Somebody told me that if we increase the number of women [on the board], we have to also restrict their speaking time to an extent. Otherwise they’ll never stop, which is problematic.”

While the now-former Olympics chief acknowledged his remarks, apologizing for them being “inappropriate,” he initially refused to step down from his post. The remarks triggered uproar in Japan, with multiple lawmakers and other public figures condemning Mori, while hundreds of people have reportedly withdrawn their applications to volunteer during the Summer Games.

The scandal also spilled out of the country, with Mori garnering international condemnation as well. The International Olympic Committee, for instance, branded his remarks “absolutely inappropriate” and going against the organization’s “commitments and reforms.”