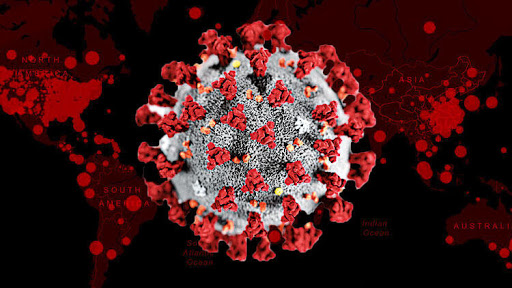 Ontario reported 19 additional deaths due to COVID-19 on Saturday along with 1,300 new infections.

It’s the highest number of new cases the province has reported since February 7 when 1,489 cases were confirmed.

For the last four days, the case count in Ontario had been hovering around 1,000, however, public health officials noted that most of those figures were under-reported due to data upload issues at Toronto Public Health.

The 19 deaths bring the provincial total up to 6,651. Three of those deaths are from long-term care settings.

Provincial officials say they completed almost 58,760 tests in the last 24 hour period, which continues a three day decline in the number of tests processed.

The province says 14,506 vaccines were administered on Friday, bringing the total number of Ontarians who have received at least one dose of the COVID-19 vaccine to almost 457,000.

Hospitalizations saw a slight increase to 786 with 287 patients in the ICU. Of those, 203 COVID-19 patients are on a ventilator.

The incease comes ahead of 27 public health regions will move back into the colour-coded framework as the stay-at-home order ends in these areas on Tuesday.

Halton and Durham are among several regions moving to the red zone where gyms and restaurants will be allowed to reopen with restrictions.

Toronto, York, Peel and North Bay-Parry Sound will remain under the stay-at-home order until Feb. 22.

The easing of restrictions comes with criticism from health professionals and opposition parties, who point to the government’s latest modelling data which shows COVID-19 variants could lead to a sharp increase in new cases if public health measures are relaxed.

The government has warned that a sudden spike in cases could delay the reopening of any region in the province.