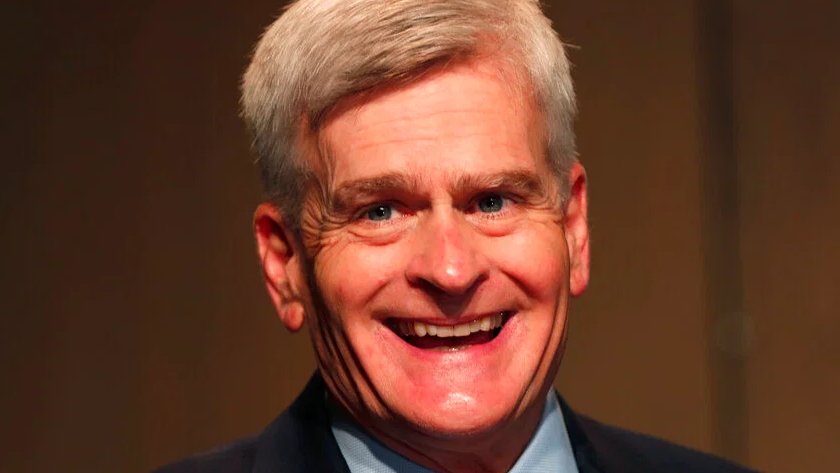 Bill Cassidy explained his decision to vote guilty against Trump after his second impeachment trial.

Our Constitution and our country is more important than any one person. I voted to convict President Trump because he is guilty. pic.twitter.com/ute0xPc4BH

According to Wikipedia, William Morgan Cassidy is an American physician and politician serving as the senior United States Senator from Louisiana, a seat he was elected to in 2014. A member of the Republican Party, he served in the Louisiana State Senate from 2006 to 2009 and in the U.S. House of Representatives from 2009 to 2015.

Today, this Republican Senator voted against former President Trump, stating “our constitution and our country is more important than any one person.”

Some Conservative commentators and politicians were quick to blast Cassidy for voting guilty. According to the Attorney General of Louisiana – Jeff Landry – the impeachment was “unconstitutional” as well as a “trap laid by Democrats” to have Republicans “attack” each other.

Senator Bill Cassidy’s vote is extremely disappointing. First, as I have said repeatedly, this impeachment was clearly unconstitutional. Second, he has fallen into the trap laid by Democrats to have Republicans attack Republicans. #lalege #lagov

Do you think Trump is guilty? Let us know in the comment section.