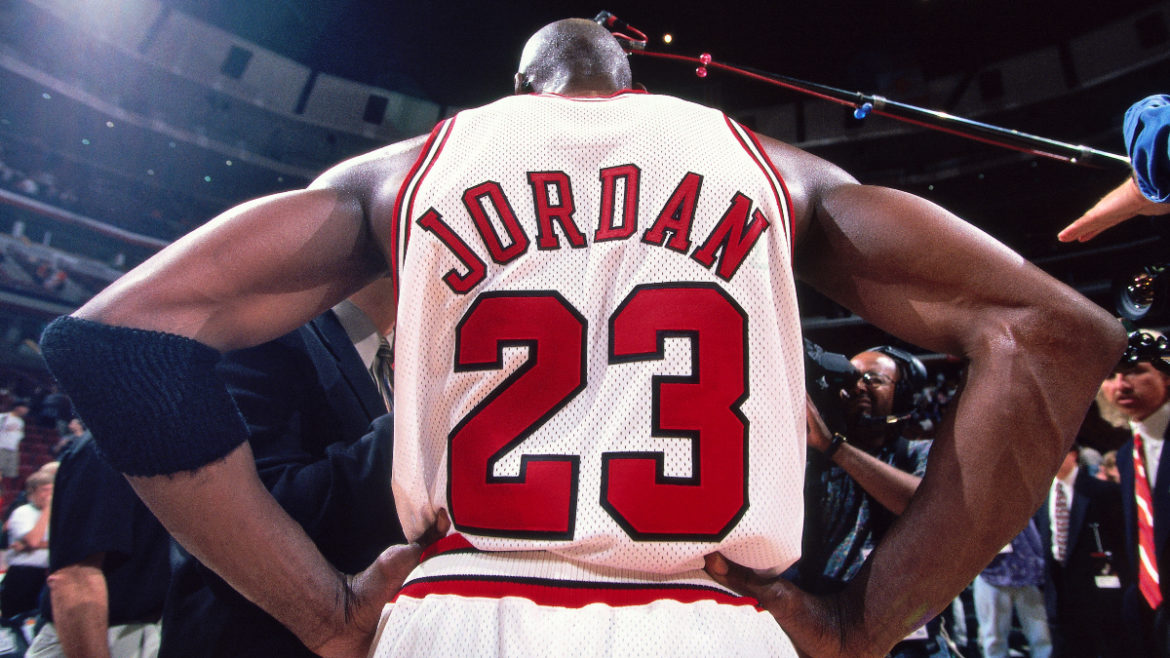 The Novant Health clinics are set to open in early 2022 in New Hanover County along North Carolina’s southeastern coast, according to a statement from the system. The gift marks one of the largest ever from the Basketball Hall of Fame athlete, news outlets reported.

Jordan previously gave $7 million to open Michael Jordan Family Clinics in Charlotte in 2019 and 2020. Those clinics have since seen more than 4,500 patients and have administered nearly 1,000 COVID-19 vaccines, Novant Health said.

“I am very proud to once again partner with Novant Health to expand the Family Clinic model to bring better access to critical medical services in my hometown,” Jordan said in a statement. “Everyone should have access to quality health care, no matter where they live, or whether or not they have insurance.”

Novant said the new clinics would bring services to “more rural and rural-adjacent communities” and to those who are uninsured or underinsured.

Jordan grew up in Wilmington before going on to play at the University of North Carolina at Chapel Hill. He later played 15 seasons in the NBA, winning six championships with the Chicago Bulls.

“Wilmington holds a special place in my heart and it’s truly gratifying to be able to give back to the community that supported me throughout my life,” he said.