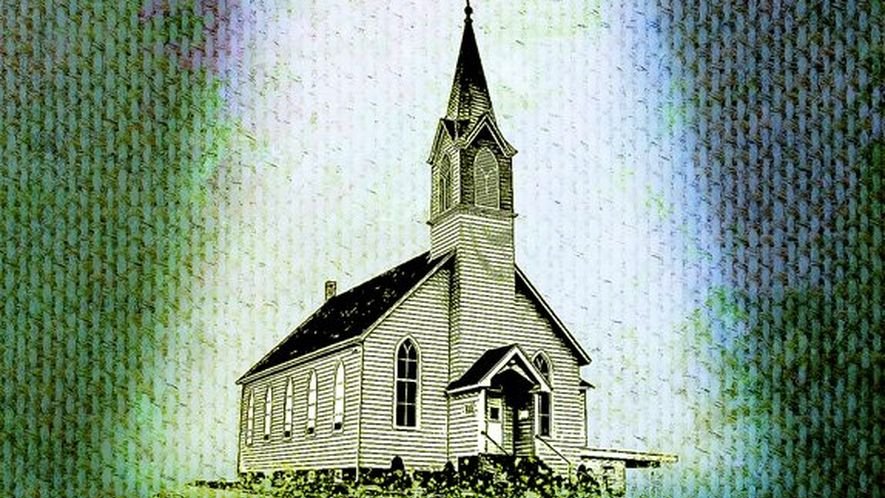 Montreal’s archdiocese has mandated a retired Quebec Superior Court justice to review its files and identify any information tied to sexual abuse against minors or vulnerable people.

The archdiocese said today in a statement that Andre Denis began his work in December 2020 and will complete his task by this summer.

Archbishop Christian Lepine says anyone suspected of abuses will be suspended for the time it takes to complete an investigation.

Denis’s investigation will look at files pertaining to the ecclesiastical province of Montreal, which includes the Quebec communities of Joliette, St-Jean-Longueuil, St-Jerome and Valleyfield.

Following the review, Denis has also been mandated to audit the five dioceses, looking at the years 1940 to 2020, with an eye on sexual abuse by priests who are living or deceased.

The results of the statistical audit will be released publicly and officials have promised Denis will have unfettered access to files.

Denis, a long-time Quebec jurist, notably presided over Canada’s first trial involving the Crimes Against Humanity and War Crimes Act, which resulted in the conviction of Desire Munyaneza — a Rwandan citizen living in Canada.

Last November, former judge Pepita G. Capriolo concluded a report harshly criticizing how the archdiocese handled the case of ex-priest Brian Boucher, sentenced to eight years in 2019 for sexual assault on two minors. The archdiocese said a 12-person committee would oversee the implementation of Capriolo’s 31 recommendations to improve accountability in the church.