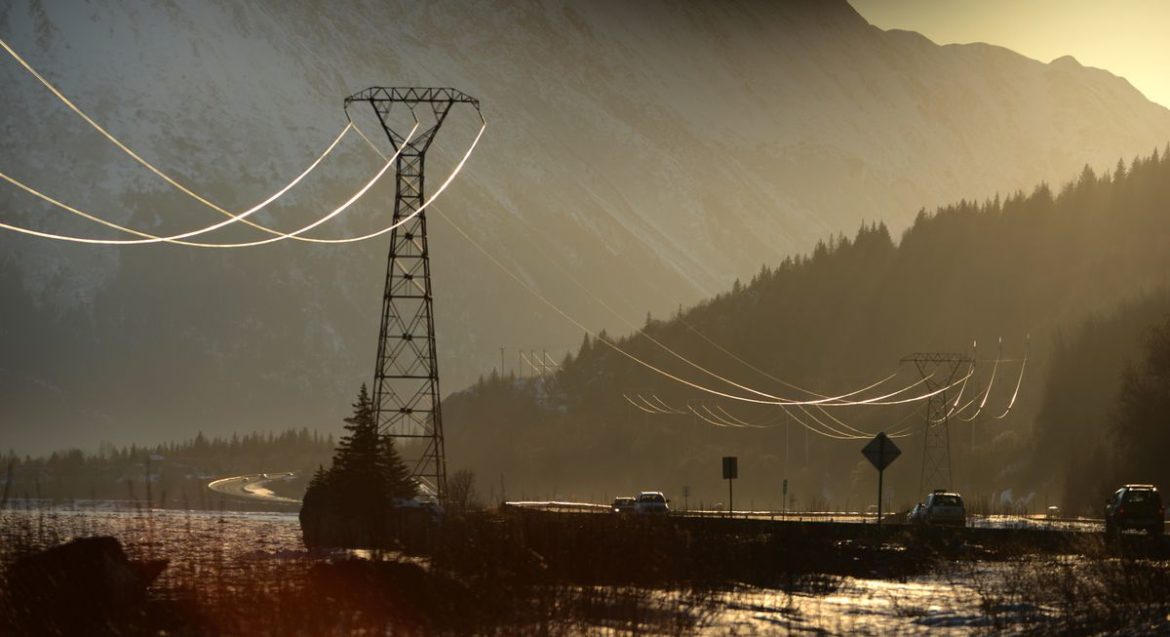 SELAWIK, Alaska — A small northwest Alaska city of about 900 people has declared a disaster after suffering a power outage that shut off water lines.

While power has been restored in the city of Selawik, only some water lines are operational again. Several commercial and residential water pipes remain frozen, according to a statement Saturday by Alaska’s Division of Homeland Security and Emergency Management.

The power outage began on Feb. 14.

The State Emergency Operations Center will work with the city and the Northwest Arctic Borough to investigate the incident before determining whether state assistance will be necessary, the statement said.

Selawik is about 90 miles (145 kilometres) east of Kotzebue and roughly 670 miles (1,080 kilometres) northwest of Anchorage.