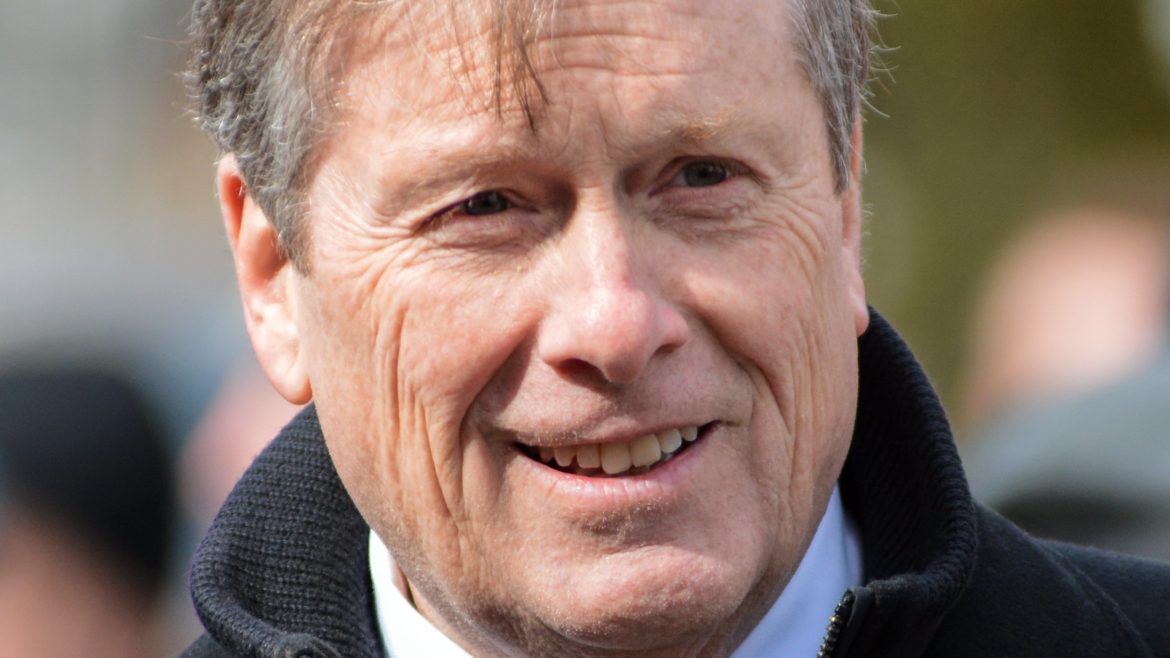 Toronto Mayor John Tory has announced two new sites where affordable supportive housing will be built in the city as part of its Modular Housing Initiative (MHI) launched last year.

The sites are located in north and east York, at 175 Cummer Avenue and the corner lot at Trenton Avenue and Cedarvale Avenue respectively.

The city-owned sites were revealed in a virtual announcement Tuesday and are part of phase two of the MHI, which aims to build 150 units. Phase one was completed within nine months in December 2020 and built 100 units at 11 Macey Avenue and 321 Dovercourt Road.

Each site will have 64 modular homes and “will provide stable, affordable housing and support services to individuals experiencing homelessness,” said the City of Toronto in a release.

The modular housing is pre-built in Ontario and assembled on-site. Each unit comes delivered with all the furniture inside. The city will select qualified non-profit housing providers to operate the homes and provide support services.

City of Toronto staff are also in the process of identifying a third city-owned site that will be selected and announced in the spring.

This phase of the project will cost an estimated $26.6 million, with the city contributing $16.1 million and the federal government chipping in $10.5 million in grants and recoverable loans. The city has also requested approximately $3.1 million in annual funding from the province for operational costs like health-related support services and housing subsidies for the residents.

Local residents can learn more about the projects and provide input for design elements in “virtual community engagement sessions” which will begin the week of March 8. Details on how to participate are being mailed to residents and can be found on the Modular Housing Initiative website.