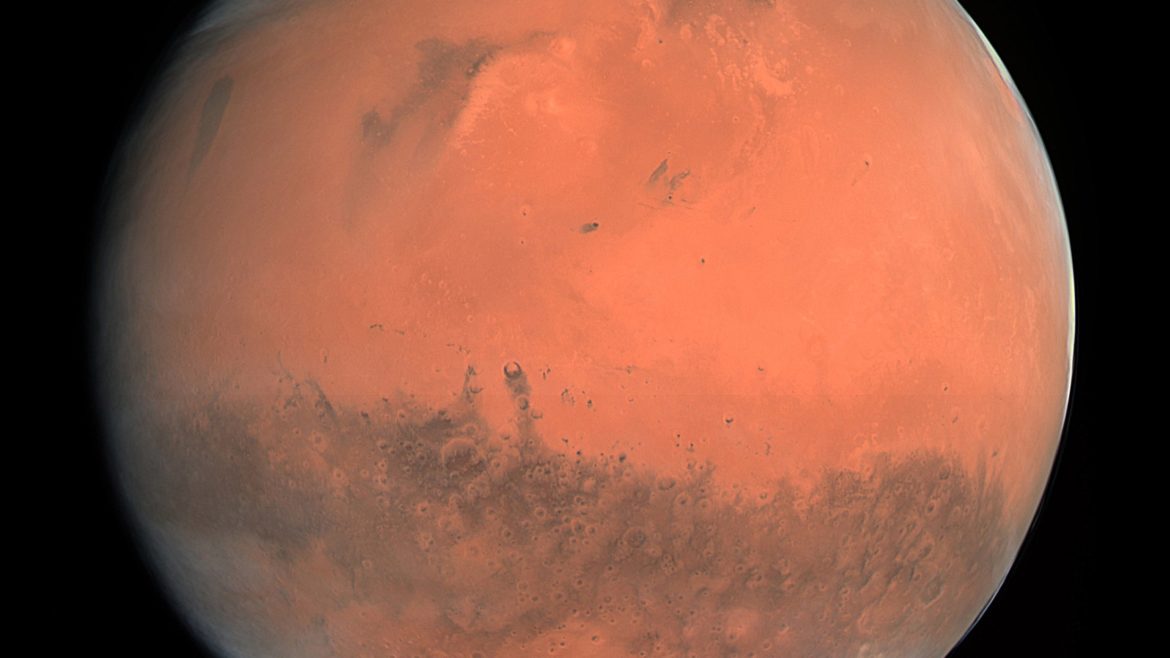 Since Mar-a-Lago isn’t going anywhere, let’s skip town for Mars. Far away, on a planet less warped than one that elected Donald Trump and invented American cheese product, NASA has given us the first sounds ever recorded from the planet’s surface. Just as impressive is the first panorama from the rover.

A recap of Mars music is in order: Mars Breslow, the jazz photographer, has a classic portrait of Ornette Coleman, and Mars Volta, the rock band, has a song fit for Mars. Bruno Mars, the singer, has one. And John Coltrane’s “Mars,” from Interstellar Space, is transcendent. Here’s one from Branford Marsalis, who makes the cut because “Mars” is right there in his name and he’s got a riveting live one of “Giant Steps.”

It’s been a big time for the planet generally. Scientists recently cracked a mystery. Glaciers on Mars reveal many ice ages, offering a glimpse into its past and settling whether the planet has had just one ice age or multiple. Not that ice ages are paradise, but expanding our understanding of what’s beyond us—beyond our news cycles, election cycles, supply chains, bicycle chains, chains of favorite restaurants—can sharpen our perspective by scaling our sense of space. And a new study finds that Earthly organisms could temporarily survive there.

Mars, you know, is named after the Roman god of war, so, on that subject, heed this warning from astronomer Carl Sagan: “Mars has become a kind of mythic arena onto which we have projected our Earthly hopes and fears.” Careful where you plant your hopes and fears. And take my colleague Jackie Flynn Mogensen’s advice: “Stop Building a Spaceship to Mars and Just Plant Some Damn Trees.”

Lastly, recall H.G. Wells’ The War of the Worlds, in which Martians try to escape their dying planet by invading Earth. They appear to have succeeded.

Welcome back to Earth. Sorry for the turbulent landing. Mar-a-Lago is on your right. Say hello at [email protected].