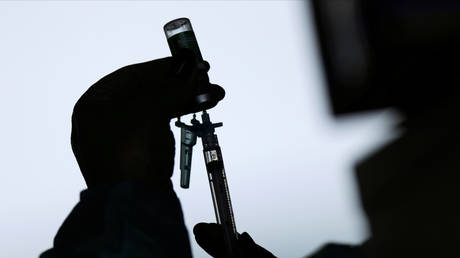 Chancellor Sebastian Kurz has announced plans to break away from the EU’s joint vaccine procurement program to create a second-generation Covid-19 vaccine and explore treatment options for the virus.

“The need for Austria alone is estimated at around 30 million vaccine doses,” Chancellor Sebastian Kurz said in a statement to the Austria Press Agency on Tuesday, as he announced plans to break away from the European Union’s vaccine procurement program.

The members of the ‘First Mover’ group, Austria and Denmark, “will no longer rely on the EU in the future and will work with Israel in the coming years to produce second-generation vaccine doses for further coronavirus mutations and to jointly research treatment options,” Kurz said ahead of his trip to Israel.

Kurz explained that the approach of the EU and the European Medicines Agency “is basically correct” but had been too slow and marred by supply bottlenecks. “We must therefore prepare for further mutations and should no longer be dependent only on the EU for the production of second-generation vaccines,” he noted.

Kurz is one of many European leaders to express their displeasure at the EU-led inoculation campaign against Covid-19. In defiance of EU rules, Hungary has given its approval to vaccines from Russia and China, in a bid to increase access to supply and speed up the rollout.