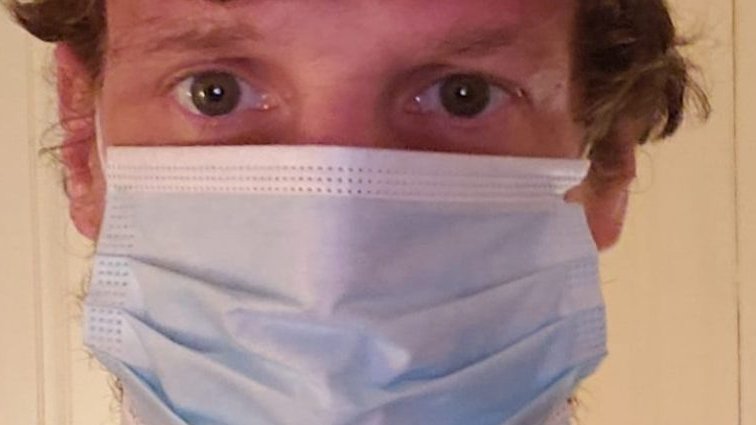 TORONTO – A twitter user named Mike Gibbs recently made bold comments towards Conservatives, calling them “f—ing Monsters” and saying he “hates them.”

He said they “never reached a point of moral clarity.” He also called them the “freaking moral police.” He went on to say “why aren’t the Conservative parties dead yet?”

They never reach a point of moral clarity.

And they're the freaking moral police.

They RUINED this country's finances with giant fiscal holes no one has the guts to fill. Yet their brand is fiscal management.

Why aren't Conservative parties dead yet?

It is unclear whether this was meant as a threat or as a figure of speech, but the effect is still the same.

I don't hate you but you really should do your research.

Some Conservative social media users pushed back against Mike’s hateful rhetoric, with one telling him to “do his research.”

Who is Mike Gibbs – Antifa Communicator?

Despite sporting what appears to be an impressive Twitter bio, a quick Google search reveals Mike Gibbs is nobody special.

According to Toronto-based blog 905er.ca, Mike Gibbs was formerly employed with Public Health Ontario as a communication staffer.

Mike Gibbs is a former communications staffer with Public Health Ontario. He experienced Toronto’s SARS outbreak first hand and has worked on pandemic planning in public health offices across the country.  He has been highly critical of the current Ford government’s handling of COVID-19 communications.

Gibbs has been accused of being linked to the “far-left” Antifa movement before. According to one Twitter user, Gibbs is a “Typical NDP radical who hates white people.”

That guy is scared shitless about being exposed.

One thought on “Who is Mike Gibbs and why does he want Conservatives to DIE?”