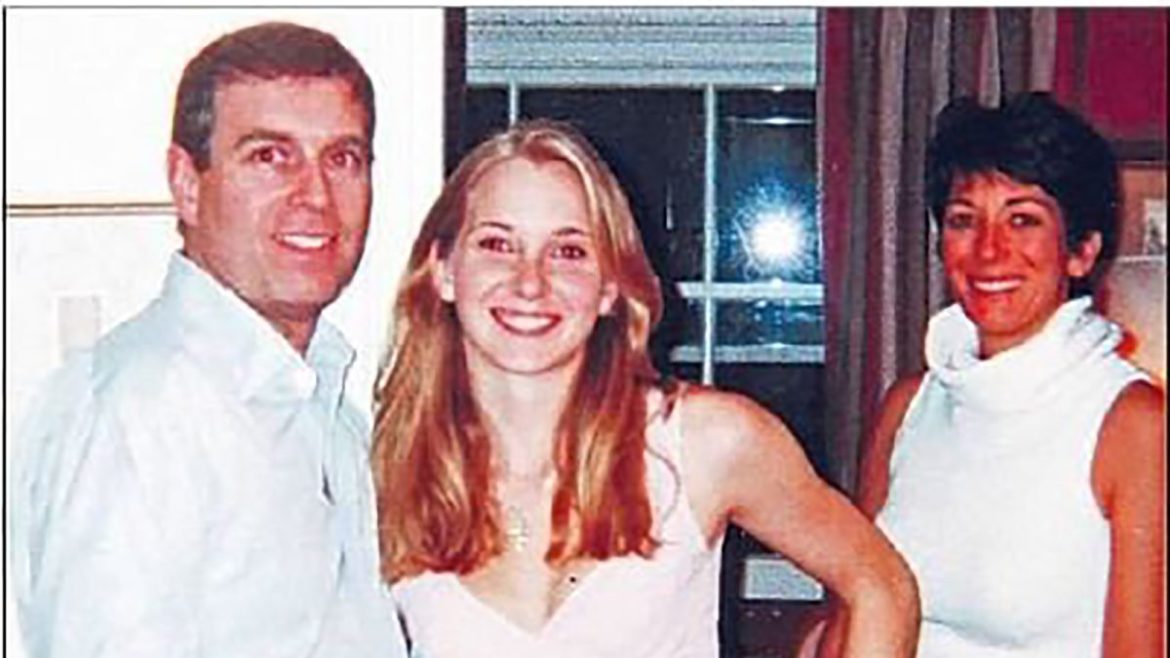 A U.S. lawyer representing some of the women who say they were victims of pedophile Jeffrey Epstein has accused Buckingham Palace of diverting attention from Prince Andrew by focusing on the bullying allegations against Meghan Markle.

Gloria Allred, a known women’s rights attorney, has said in a statement issued Monday that the palace’s plans to investigate claims that the Duchess of Sussex bullied her staff is a “calculated decision” to draw the focus off Prince Andrew.

“Allegations about him are far worse than the allegations about Meghan Markle. Prince Andrew was a working royal when he became a friend of Jeffrey Epsein, who was a sexual predator,” said Allred, who represents 20 women who say they were victims of Epstein.

“Prince Andrew is accused of much more than bullying or harassment in the workplace.”

Allred does not represent Virginia Giuffre, who has alleged that she was trafficked by Epstein to have sex with Prince Andrew on three occasions, when she was 17-years-old.

The prince has denied allegations that he was involved with Giuffre and with the late financier’s sex-trafficking rings and has not spoken with the FBI about his relationship with Epstein.

“I continue to unequivocally regret my ill-judged association with Jeffrey Epstein … Of course, I am willing to help any appropriate law enforcement agency with their investigations, if required,” he said in a statement issued in November.

Since then, he has not spoken with a U.S criminal investigator and prosecutor.

Allred has repeatedly campaigned to have the prince be interviewed in person by the FBI, which is investigating Epstein’s crimes and others connected to him. Last month, she arranged for a U.S.-style school bus to drive past Buckingham Palace and other areas of London, with an ad splayed out on the side asking the prince to talk to the FBI.

“Why does Buckingham Palace not conduct an investigation and make a public statement condemning Prince Andrew for failing to provide what is requested to those who are seeking the whole truth and justice for the victims of crimes against children?” she said in her statement.

“Why has Prince Andrew not been stripped of the royal titles that he enjoys, as has been the case for Meghan and Harry? He has certainly not brought dignity and respect to his work as a royal.”

Allred added: “The investigation into Meghan Markle is a distraction, and it appears hypocritical under the circumstances. I have to wonder if it reflects a calculated decision to take the focus off of Prince Andrew.”

The palace announced last week that it would begin an investigation after a London newspaper reported allegations that Markle bullied her staff, driving out two personal assistants and leaving staff feeling “humiliated.”

A spokesman for the duchess said she was “saddened by this latest attack on her character, particularly as someone who has been the target of bullying herself and is deeply committed to supporting those who have experienced pain and trauma.”

“It is long overdue for the palace to change its priorities and announce that it is conducting its own investigation of Prince Andrew. In addition, it should immediately issue a statement condemning Prince Andrew for failing to provide full in-person cooperation in the ongoing criminal investigation by the United States justice department,” Allred said in her statement.