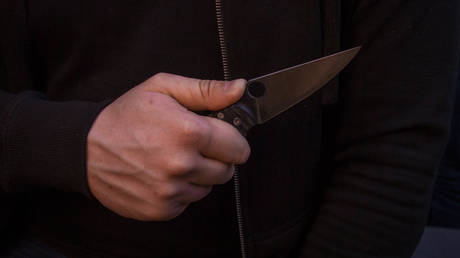 A teenager with a knife was arrested in the French city of Metz after he declared that he wanted to kill a teacher, local media reported.

According to BFMTV, an unnamed teen was picked up by police at Metz’s Philippe de Vigneulles College on Friday after he called emergency services and told them that he “wanted to kill a teacher.”

When police arrived, they searched the college and arrested the teenager, who, apparently, didn’t show any resistance. He was found to be armed with a knife – however, a judicial source told BFMTV that the incident could be considered more of an “educational dispute” and presumably doesn’t have any “terrorist or religious” reason.

Last October, French school teacher Samuel Paty was murdered and beheaded by Islamist terrorist Abdoullakh Anzorov for previously showing his students cartoons of the Prophet Mohammed from the satirical magazine Charlie Hebdo – which has also fallen victim to terrorist attacks over the past decade due to its controversial cartoons.