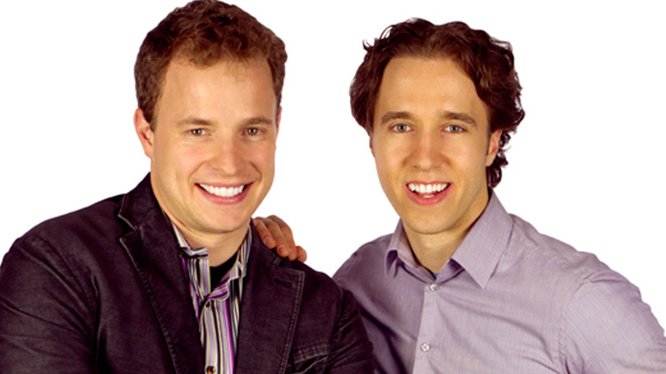 Craig Kielburger was caught in an apparent lie during Monday’s Parliamentary Ethics hearing, after interrogation from Conservative MP Pierre Poilievre.

Mr. Poilievre asked the Kielburgers what, if any, role Trudeau’s Senior Advisor Ben Chin had in setting up the dealings between the Trudeau government and WE Charity.

After the two said that there was no interaction, Poilievre pointed to a message exchange on LinkedIn wherein Craig Kielburger messaged the PMO’s Ben Chin thanking him for “shaping our latest program with the government.”

Chin replied, “Thanks Craig, let’s get our young working.”ADs

To explain the flub, Craig said that it was a LinkedIn welcoming message not actually written by himself, despite the message having been signed to his name.

Kielburger explained that up until that point, he did not have many connections on the social media platform, and was simply trying to branch out his contacts.ADs

“You said a moment ago,” Mr. Poilievre responded, “that you thought the prime minister’s chief advisor had no roll in establishing this program. Your message to him wasn’t, ‘thank you for joining me on LinkedIn,’ it said, ‘Thank you for you kindness in helping shape our latest program with the government, warmly, Craig.’ So which is it… Did you know that Mr. Chen had a roll in establishing this program? Yes or no.”

“No,” replied Kielburger, before again explaining that the message was sent by an EA.