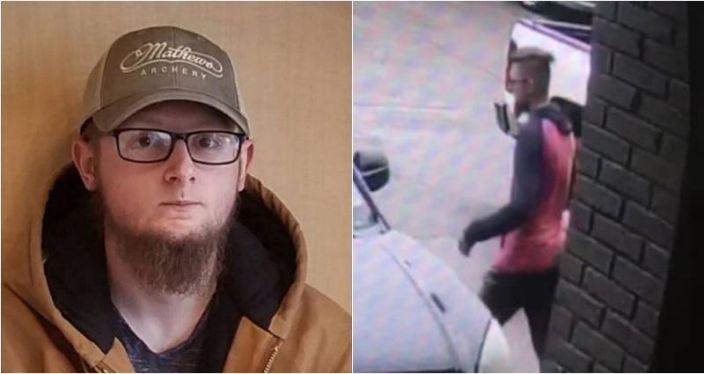 Eight people, including six Asian women, were killed late Tuesday after a gunman opened fire inside three massage parlors in the Atlanta metro area. Authorities have yet to identify a motive, but the shootings, which happened within the span of one hour of each other, immediately sparked fears of a racially motivated hate crime.

Following a police chase, a suspect, 21-year-old Aaron Long, a white man, was arrested about three hours away from where the first shooting occurred. Reports on Long’s social media presence show that he embraced guns and religion. The Daily Beast reported on one Instagram comment apparently written by Long that read, “Pizza, guns, drums, music, family, and God. This pretty much sums up my life. It’s a pretty good life.” The FBI is now assisting local investigations into the rampage.

Multiple Asian advocacy groups have condemned the killings, which come amid a surge of anti-Asian hate crimes during the pandemic.

Full statement from @AAAJ_Atlanta on the tragedy in Atlanta; 6 of the 8 victims are Asian women. pic.twitter.com/Kl5svmXpIx

We are shaken by the violence in our city that has left 8 ppl dead, including members of the Asian American community. We are gathering info about what happened & the needs of directly impacted are. Now is the time to hold the victims & their families in our hearts & with light pic.twitter.com/Hft5H7IZNW

The reported shootings of Asian American women on Tuesday in Atlanta is an unspeakable tragedy – for the families of the victims first and foremost, but also for the AAPI community — which has been reeling from high levels of racial discrimination. https://t.co/rBVPnrEBps

President Joe Biden, who denounced the recent wave of anti-Asian violence in his first primetime address last week, has been briefed on the shootings, the White House announced Wednesday morning.

This is a developing story. We’ll have more as updates come in.