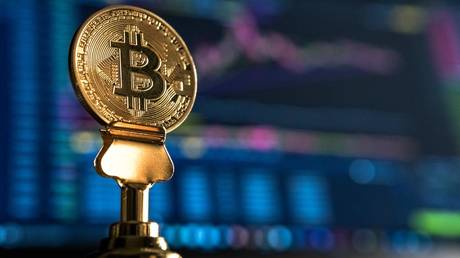 In an attempt to profit from the soaring cryptocurrency market, Pakistan’s government has revealed plans to construct two regional hydroelectric-powered “mining farms” to encourage people to visit the area.

With cryptocurrencies such as Bitcoin hitting record highs and investors already reaping the rewards, the Pakistani government is looking to seize the moment and encourage tourism and boost local revenue through its proposed new venture.

The government’s advisor on science and technology, Zia Ullah Bangash, revealed the plan to construct the sites in Khyber Pakhtunkhwa, allowing people to visit the area, “earn some money and have the province earn from that as well.”

It is not currently clear how long the construction of the mining farms will take, when it will begin or how much it will cost.

Mining farms are vast data centers that house numerous computers focused on mining one or several cryptocurrencies. Due to the energy level required, it can be an expensive process, and there are challenges too, such as ensuring the machines do not overheat.

The decision to embrace cryptocurrencies in the region comes despite the State Bank of Pakistan declaring in 2018 that they are not legal tender and the country’s regulator having not authorized their use.

Pakistan’s new province-level stance is in sharp contrast to that adopted by many other countries, which have raised concerns about the use of cryptocurrencies in illegal deals, and sought to limit or ban them. India, for example, is planning to introduce legislation to ban digital coins and fine anyone who mines, holds, or trades them.