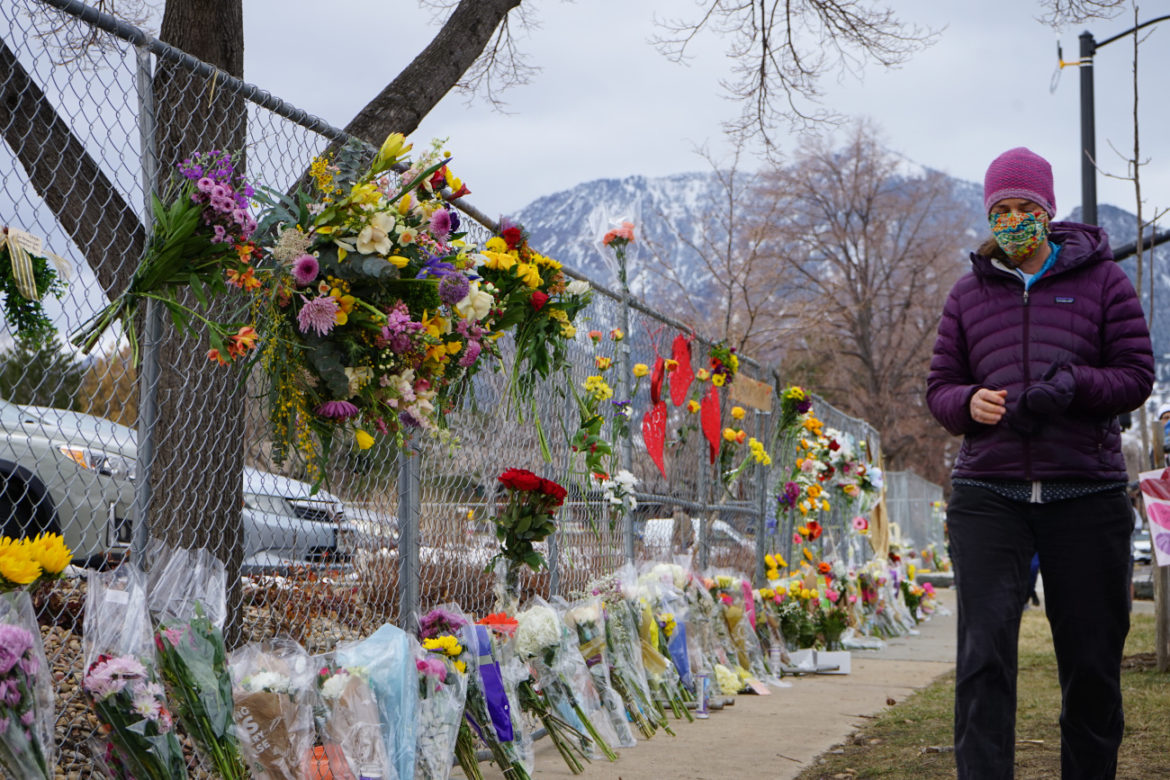 The day after a gunman killed 10 people, including a police officer, at a King Soopers supermarket in Boulder, Colorado, Paige Murray, a mourner at a makeshift vigil at the edge of the crime scene, described Coloradans’ weariness at experiencing yet another mass shooting: “It’s only a matter of time before it ends up in your backyard.”

Seven mass shootings have taken place in Colorado since 1982, according to our database. And these shootings have included some of the most high-profile cases: the 1999 Columbine High School massacre, the 2012 Aurora movie theater shooting, the 2015 attack on a Planned Parenthood. Many of the people who came to place flowers at the chainlink fence set up around the supermarket parking lot described a strange mixture of desensitization to mass shootings in the state and disbelief that the massacre had happened in their small community.

Murray, a 51-year-old attorney who visits the supermarket multiple times a week, said it’s difficult for people who aren’t from the area to understand how central the King Soopers is to Boulder. “This shopping plaza is kind of the heart of our community,” she said. “It’s really close to home.”

Paige McSavaney, an 18-year-old student and Boulder native, said she grew up buying food from King Soopers during her school lunch breaks. “I felt a lot of anger and sadness and emptiness,” she said shortly after placing sunflowers in the chainlink fence on Tuesday.

McSavaney had been close to the violence. On Monday, she been driving through a nearby intersection shortly after the shooting began. Because the intersection was blocked by police, she had pulled into the King Soopers parking lot and waited in her car until a SWAT team escorted her to safety. The next day, her car remained fenced inside the crime scene. “I think the entire community is just struck by and shocked about how devastatingly impactful this could be, and how someone can have so much hatred in their body in order to come shoot people who are trying to feed themselves,” she said. 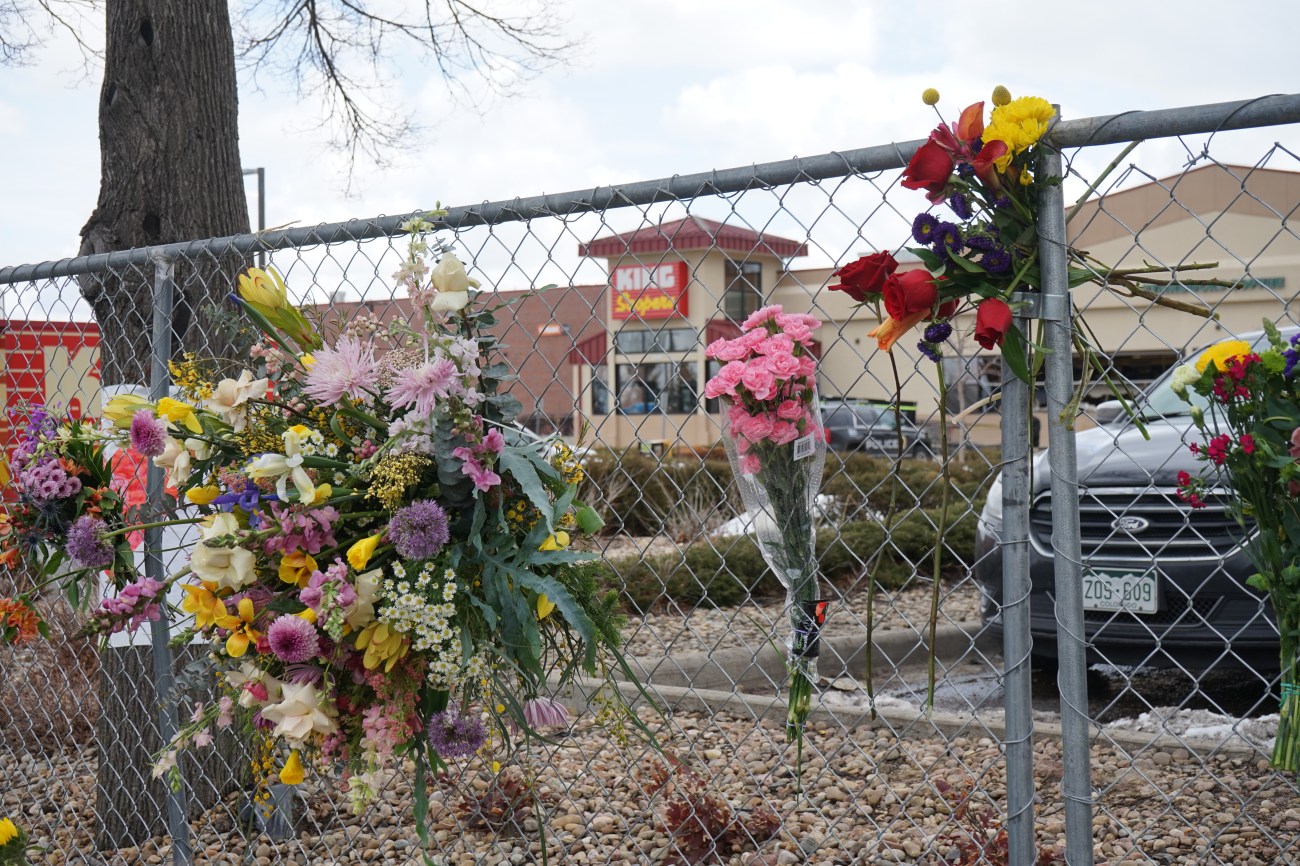 Abigail Weinberg
For Joseph Ott, a 17-year-old wearing a King Soopers mask, the supermarket was more than a community gathering spot—it was his place of work. Ott, a high school student, mostly works weekends, but was friends with three employees who were killed: Rikki Olds, Denny Stong, and Teri Leiker.

“I’m thinking a lot about the people I lost. I’ve known these people for a long time,” he said.

“Sometimes I’ll feel used or hurt for no reason,” Ott said, because of the occasional bad customer. “And then today, all these people showed up. And it shows that they care a little. It means a lot.”