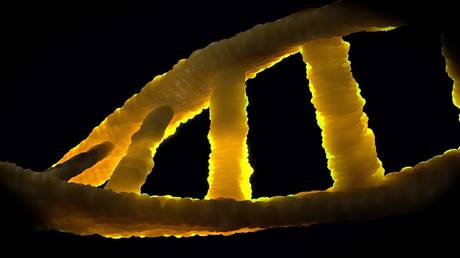 Scientists in Germany have created a major upgrade for the gene editing tool CRISPR/Cas9 which now allows genetics researchers to edit up to 12 plant genes simultaneously.

Making changes to twelve genes at a time was previously impossible to do outside of a very limited set of circumstances involving singular genes or small groups of genes in plants.

Thanks to the work of researchers at Martin Luther University Halle-Wittenberg (MLU) and the Leibniz Institute of Plant Biochemistry (IPB), editing of multiple plant genes is now possible, allowing them to weed out redundant genes at a much faster rate than previously thought possible.

In the early days of genetics research, it was theorized that one gene controlled one trait. However, in the intervening decades, humanity’s understanding of genetics has developed, and the interactions between genes are now understood to also play a significant role in genetic trait expression.

It is now also understood that, as a result of overlapping expression, there are numerous redundancies, meaning that one gene can be ‘switched off’ without any discernible impact on a given plant.

The latest breakthrough allows for geneticists and researchers to target these redundancies in a much more efficient way, conducting genetic analysis while precluding the need to have multi-generational mutations of plants in order to edit out more than a handful of redundant or anomalous genes at time, vastly expediting important research.

“As far as I know, our group has been the first to successfully address so many target genes at once. This may make it possible to overcome the redundancy of genes,” says plant geneticist Dr. Johannes Stuttmann from the Institute of Biology at MLU.

The new upgrade to the CRISPR technology means that, in future, researchers can test random combinations of several genes at once to look for redundancies and potentially make more breakthroughs in crop and potentially even biomedical research.