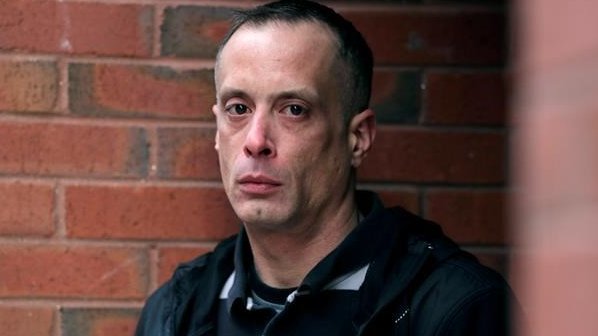 CONCORD, N.H. — The lawyer for the lead plaintiff in a lawsuit alleging decades of abuse at New Hampshire’s youth detention centre accused the state of silencing victims at a hearing Thursday. But an attorney for the state said the accuser should have come forward either soon after his abuse or after the passage of a federal law that called attention to the sexual assault of inmates.

David Meehan sued the Sununu Youth Services Center, the agencies overseeing it and half a dozen former employees in January 2020 alleging that he endured near daily beatings and rapes in the late 1990s at what was then called the Youth Development Center. His attorney now represents more than 250 men and women who say they were physically or sexually abused as children by 150 staffers from 1963 to 2018, but a Merrimack County Superior Court judge is now deciding whether to dismiss the case.

At the hearing Thursday, Assistant Attorney General Jennifer Ramsey argued that the case doesn’t meet the criteria for certification as a class action lawsuit and that Meehan’s individual claims are barred by the statute of limitations. While Meehan claims he did not realize that the state’s negligence led to his abuse until 2017, Ramsey said that was not the appropriate standard.

“For purposes of today, I accept that this was Mr. Meehan’s connect-the-dots moment, but that is not the question,” she said. “The question is whether it can be said that a reasonable person would have or should have connected the dots earlier. With great respect for Mr. Meehan all that he has been through, I think the answer to that question is yes.”

She also cited the Prison Rape Elimination Act of 2003 and its published findings.

“If Mr. Meehan was not on notice by virtue of his own experiences back in 1999, he most certainly should have been in 2003 when PREA was enacted. PREA was literally an act of Congress telling us all that institutions such as YDC were not doing enough to train or prepare staff to prevent and report inmate sexual assault,” she said.

That drew an incredulous response from Judge John Kissinger.

“Are you saying that a reasonable person should’ve been aware of PREA, and he should be held to knowing what the findings of PREA are?” he said. “What percentage of the population do you think is aware of PREA? I’m guessing it’s less than 1%.”

Although the state filed the motion to dismiss the case, Ramsey said the attorney general’s office also believes it should remain on hold in deference to the broad criminal investigation into the detention centre that began in July 2019. Meehan’s attorney, Rus Rilee, said it has been on hold long enough.

“We’ve granted enough stays,” he said. “This case needs to get moving forward. If we aren’t going to resolve it, let’s litigate it, and that’s the point that we’re at now. My clients are tired of waiting.”

Rilee said arguments about class certification are premature because the state only began sharing documents with him this week when it sent 30,000 pages of records.

Rilee also pushed back on the argument that Meehan waited too long to come forward. Hearing that could deter others from coming forward, he said, and some of his clients are now questioning whether they should participate in the criminal investigation.

“The state is now trying to silence victims of its own systemic, governmental child abuse, and the taxpayers of this state should be outraged by that,” he said. “I think we should be trying to move toward resolution of this and not re-victimizing these survivors that have had the bravery and courage to come forward.”