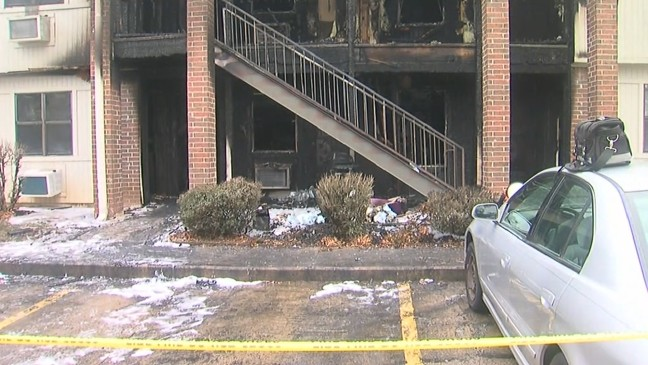 Firefighters in Little Rock responded to the blaze around 5:10 a.m. Sunday at the complex.

During their rescue efforts, firefighters went into one apartment where they found five people who were unconscious, the Little Rock Fire Department said.

The cause of death for all five individuals is pending a report from the medical examiner’s office.

State Fire Marshal’s Office is investigating the cause of the blaze.

“My heart and prayers go out to the families who lost loved ones in this tragic fire,” said Little Rock Mayor Frank Scott Jr.