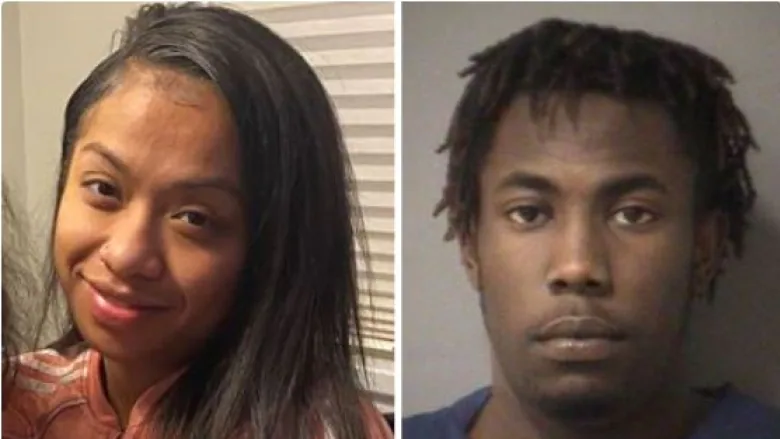 A 23-year-old woman Peel police allege had been kidnapped from a Brampton residence over the weekend has been found.

Police said the woman walked into a Brampton police station by herself at around 7:30 p.m. Monday.

“She is safe and our investigation is still ongoing,” police said.

Police said the woman was seen by paramedics and transported to the hospital for a condition not related to the incident.

The man police allege is connected to the incident, 21-year-old Kwami Garwood has not yet been located, police said.

Investigators said the incident began just before 3:00 a.m. Sunday when they received numerous calls about a man “screaming and banging on doors” outside a Brampton residence.

According to the Special Investigations Unit (SIU), police entered the home and made their way to the garage area where they discovered a man in the driver’s seat of a car with a woman in the back seat.

The suspect fled the area in a vehicle with the woman inside, who investigators alleged was being held against her will by Garwood.

On Sunday, police recovered a black Honda Civic but said the suspect and victim remain at large.

In an update on Monday morning, investigators said both the victim and the suspect travelled in a taxi to the area of Ruddington Drive and Bayview Avenue in Toronto at approximately 4:00 a.m.

Shortly afterward, a red or orange Kia Soul was observed entering a parking lot at 3230 Bayview Avenue in Toronto, which is also in the area of Ruddington Drive and Bayview Avenue.

The vehicle may or may not be involved but investigators say they’re hoping to speak with the driver.

Police said Garwood is known to them and wanted on four outstanding warrants throughout the GTA, including a first-degree murder warrant in July 2020.

The victim is not known to police.

Garwood is believed to be armed and dangerous and police are asking anyone that sees him or the victim to contact 9-1-1 immediately.