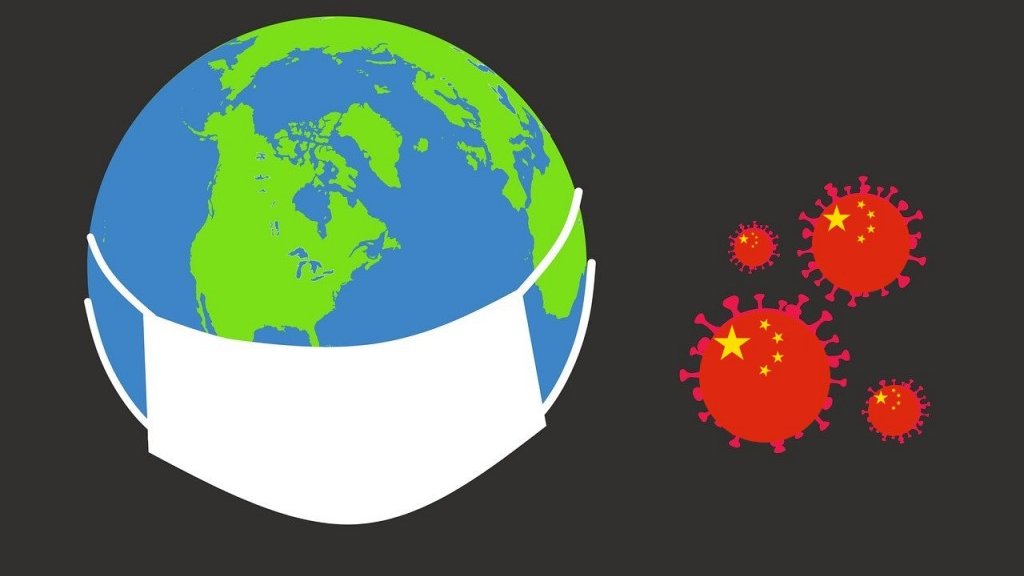 Beijing has endorsed the most controversial and sweeping overhaul of Hong Kong’s electoral system since its return to Chinese rule in 1997, one that will slash the number of directly elected seats in the city’s legislature from half to about one-fifth.

Under the plan approved unanimously by the National People’s Congress Standing Committee on Tuesday, the Election Committee responsible for picking the city’s leaderwill begranted the new power to send 40 representatives to the Legislative Council, which has been expanded from 70 to 90 seats.

The 167-0 vote was accompanied by a large round of applause, according to Tam Yiu-chung, the city’s sole representative to the standing committee.

Under the overhaul, which Tam said would take effect on Wednesday, Legco’s geographical constituencies will be reduced to 20 from 35 seats – dramatically diluting the element of direct voting – while each of the 10 constituencies will return two members by direct voting.Tam also said the local national security police unit would help scrutinise candidates and submit a report to the newly formed vetting committee.

No judicial review or appeal of the body’s decisions will be allowed for candidates, while vetting committee members will be appointed by the Hong Kong government, according to a pro-Beijing source.

As expected, the newly empowered Election Committee will enjoy the biggest share of Legco seats – with 40 – while 30 will go to the trade-based functional constituencies.

The amendment to the Basic Law annexes does not specify if only members of the Election Committee can qualify to contest the 4o seats they are responsible for choosing. But according to a source familiar with the plan, non-committee members will be able to vie for those seats.

Candidates chosen by, but not members of, the committee were allowed to run for Legco seats between 1998 and 2004.

“Details like these will be addressed by local legislation,” the source said.

The 1,200-strong Election Committee, originally created to choose the city’s chief executive, will also be expanded by 300 members. The new members will include patriotic groups and members of the Chinese People’s Political Consultative Conference (CPPCC) to further reinforce the pro-establishment camp’s control of the body.

Pan-democrats are also at risk of losing their strongholds in certain sectors of the Election Committee as more corporate bodies or entities – expected to be controlled by the pro-establishment bloc – will be allowed to vote for representatives of various business, professional and social sectors.

All 117 district council seats on the Election Committee have also been scrapped. The seats were expected to have gone to the opposition had the electoral overhaul not been undertaken.

Tam said the sweeping changes had a “solid” mandate and would fully implement the principle of “patriots administering Hong Kong”.

“It will effectively prevent those people who disrupt Hong Kong from entering the Election Committee and Legislative Council through elections,” he said. “It will guarantee we elect people who genuinely defend the ‘one country, two systems’ principle, and are capable of serving the society and citizens, not those who stir up troubles”.

Legco hopefuls are required to secure nominations from all of the Election Committee’s five sectors, which represent businesses, professions, social organisations, the new patriotic groups, lawmakers and local representatives to the country’s legislature. The new requirement significantly raises the barriers to entry for opposition hopefuls given they will find it extremely difficult to secure support from all five sectors.

The number of nominations that must be obtained from each of the five sectors by Legco election candidates will be in the “single digits”, according to a source familiar with the overhaul.

But the nomination threshold is even more stringent for candidates running for chief executive, who must secure backing from 188 of the 1,500 members. They must also be nominated by at least 15 members of each sector.

Determining the exact size of the “candidates’ qualification review committee”, responsible for ensuring that anyone running for chief executive, the Legislative Council or the Election Committee poses no threat to national security, will be left up to Legco.

Shortly before the overhaul was endorsed by the NPC Standing Committee, Hong Kong leader Carrie Lam Cheng Yuet-ngor was asked if dissident voices would still exist in city politics.

“The answer is yes. The whole arrangement to improve the electoral system of the [Hong Kong Special Administrative Region] is to ensure patriots administrate Hong Kong. They have to fulfill a requirement, which actually is in our electoral law – that they have to bear allegiance to the HKSAR and also uphold the Basic Law,” she said.

Lam noted that senior Beijing officials had also said the changes would not leave the system with “homogenous” candidates.