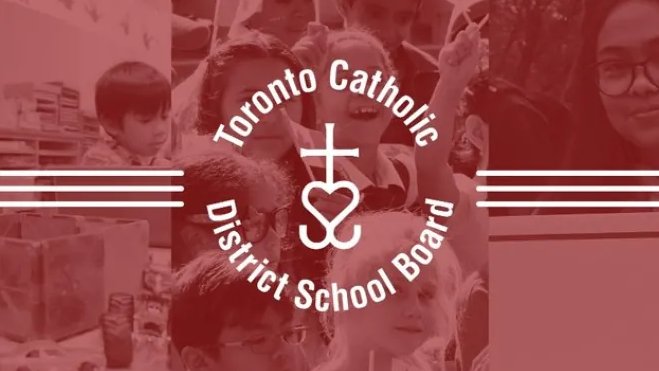 The Toronto Catholic District School Board is closing two of its schools due to COVID-19.

According to the TCDSB website, eight student cases have been reported at St. Eugene between March 23 and March 29, as well as two staff cases.

This comes just one day after three Toronto school closures were announced with variants of concern found at Brian Public School in North York.

Please be advised that as per TPH recommendation, St. Roch and St. Eugene Catholic School will be temporarily dismissed as a result of an ongoing COVID-19 investigation. The school community has been informed and we will provide updates once available.