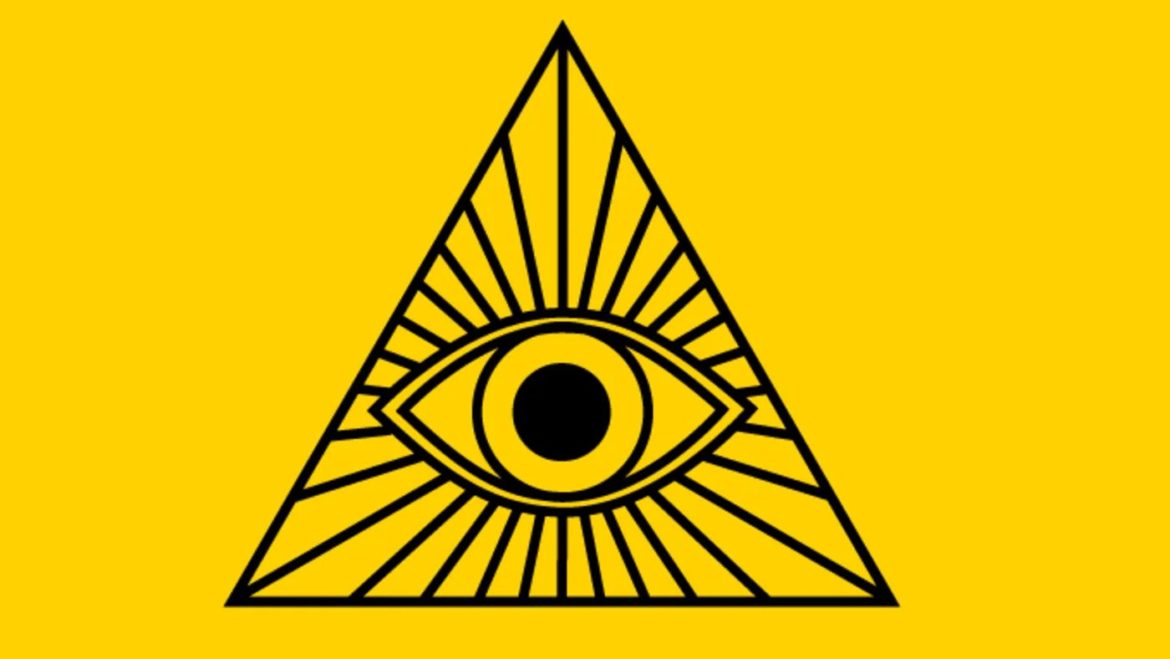 Police say 42-year-old Benjamin Kohlman was charged Tuesday with two counts of arson and three counts of break and enter to commit arson after fires in Vancouver and North Vancouver.

Police arrested Kohlman in nearby Burnaby within a few hours of the fires.

He was charged the following day with one count of arson in relation to the fire in Vancouver, as well as one count of assaulting a police officer.

All three fires were allegedly set in the span of an hour last Tuesday.

The first call came in at around 6:45 a.m. about a fire at the Lynn Valley Lodge in North Vancouver, while a second fire reported minutes later severely damaged a Masonic centre located four kilometres away.

Fire officials said the third fire at a Masonic hall in east Vancouver was reported around 7:30 a.m. and caused little damage.