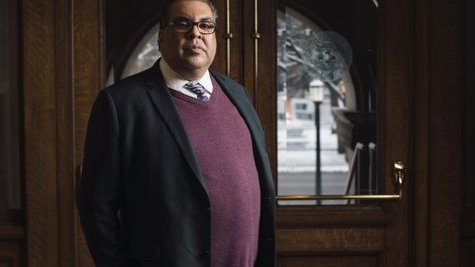 Calgary Mayor Naheed Nenshi says he won’t be running in the municipal election in the fall.

Nenshi became the first Muslim mayor of a big Canadian city when he was elected in October 2010.

The 49-year-old, who has a master’s degree from Harvard University, has served as mayor of Calgary for three terms.

He made the announcement on Twitter, saying that leading the city was the honour of his life.

It wasn’t immediately clear why he is not seeking re-election.

Before entering politics, Nenshi was a business professor at Mount Royal University and a former McKinsey & Company consultant.