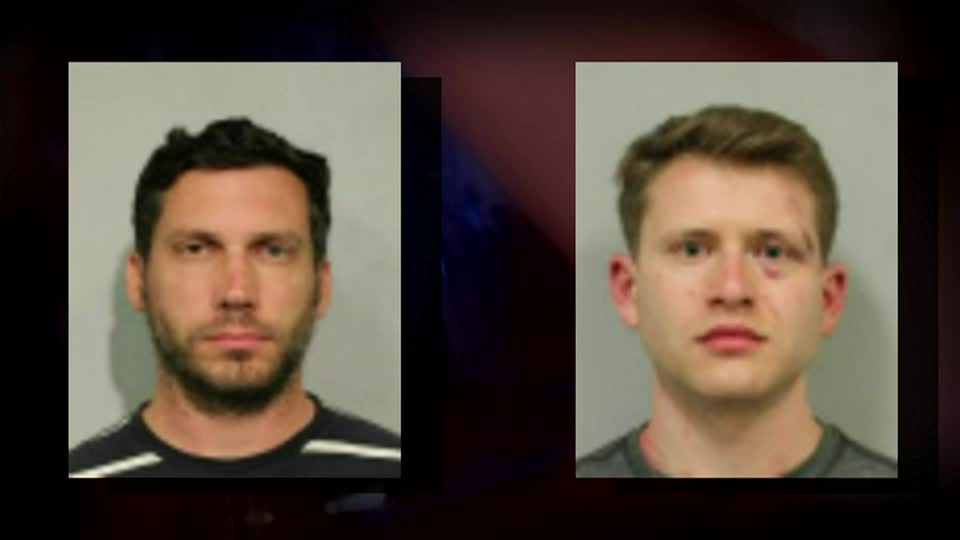 HONOLULU — A Hawaii vacation for three tourists from the U.S. East Coast turned deadly after one of them became “psychotically” drunk, his friend testified Wednesday.

Alexander Germany-Wald of Montclair, New Jersey, testified at a preliminary hearing for his college buddy, Benjamin Fleming of Pittsburgh, who is charged with murder in the strangulation of their friend, Abhishek Gupta, also of Pittsburgh.

The three men, friends since college at Carnegie Mellon University in Pittsburgh, were staying at a Big Island vacation rental last month when Gupta was asked to leave a bar because he was belligerently drunk, Germany-Wald said.

Germany-Wald said he took Gupta back to their Kailua-Kona Airbnb, while Fleming stayed behind.

While at the condo, Germany-Wald said, he locked himself in a bedroom because Gupta was “berating” him.

After Fleming returned, Germany-Wald and Gupta got into a fist-fight.

Fleming intervened and restrained Gupta, Germany-Wald said, adding that he didn’t see what kind of hold he used to restrain Gupta.

Police arrived after paramedics said there wasn’t anything more they could do for Gupta, Germany-Wald said.

Before the hearing got underway, Fleming’s defence attorney, Christopher Eggert, asked that his client be allowed to change out of his jail clothes. Eggert said he was concerned about prejudice against Fleming because the hearing was broadcast on Zoom. The judge allowed him to change shirts.